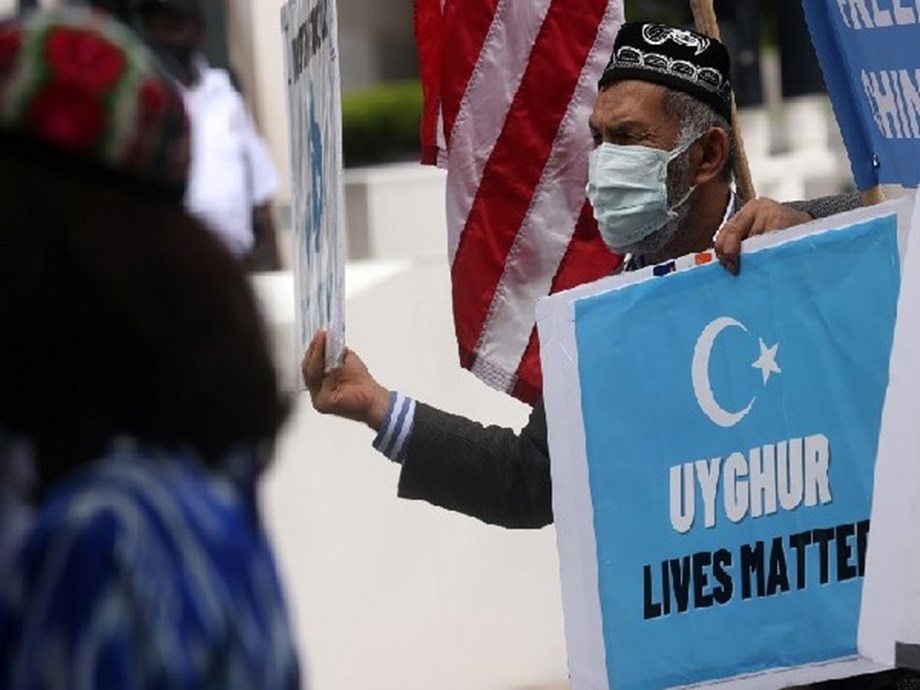 Typically, Western countries have made their voices heard on Beijing’s human rights record at the United Nations General Assembly Human Rights Committee and this year Turkey, Eswatini and Liberia joined them. New additions to last year’s group, which included 39 countries, push back against Chinese claims that the reprimand is part of a Western effort to prevent China from recovering.

“We have seen a growing number of reports of widespread and systematic human rights violations, including reports documenting acts of torture or cruel, inhuman and degrading treatment or punishment, forced sterilization, sexual and gender-based violence and separation forced children, “said the French ambassador. Nicolas de Rivière said on behalf of the group. He further added that “widespread surveillance continues to disproportionately target Uyghurs and members of other minorities,” The HK Post reported.

Meanwhile, a new report released by the Canberra-based Australian Strategic Policy Institute (ASPI) called for an investigation in China’s Xinjiang following the release of leaked documents allegedly detailing the Uyghur crackdown. Between July 2016 and June 2017, government controllers assigned by Beijing reported at least 1,869,310 Uyghurs and other citizens of Xinjiang for using Zapya (file sharing app), the report revealed. ASPI’s latest report is based on thousands of documents leaked to the think tank, The HK Post reported.

Since the start of 2017, large numbers of Uyghur men and women, as well as other Muslim ethnic minorities, have been arbitrarily detained or jailed according to the United Nations and human rights groups. They include hundreds of thousands of people sent to prison, in addition to the one million the UN estimates were sent to internment camps.

Detentions and alleged abuses inside closed government facilities have been described by the United States and international human rights groups as a form of genocide constituting crimes against humanity. Last month, Amnesty International accused China of creating a “dystopian hellish landscape” in Xinjiang. Amnesty said minority groups had been forced to abandon their religious traditions, language and culture and subjected to mass surveillance, supporting previous allegations of genocide and ethnic cleansing committed among a network of hundreds of detention centers, The HK Post reported.

The international community has pressured China for its treatment of Uyghur Muslims in Xinjiang, where the UN estimates that hundreds of thousands of members of the ethnic minority have been held in re-education camps. Beijing has defended the camps as vocational education centers meant to purge ideological diseases, including terrorism and religious extremism.

The United Nations group further called on China to allow immediate, meaningful and unhindered access to Xinjiang for independent observers, including the United Nations High Commissioner for Human Rights. The group also called on countries not to return asylum seekers from Xinjiang in light of the human rights situation there, The HK Post reported. (ANI)

(This story was not edited by Devdiscourse staff and is auto-generated from a syndicated feed.)