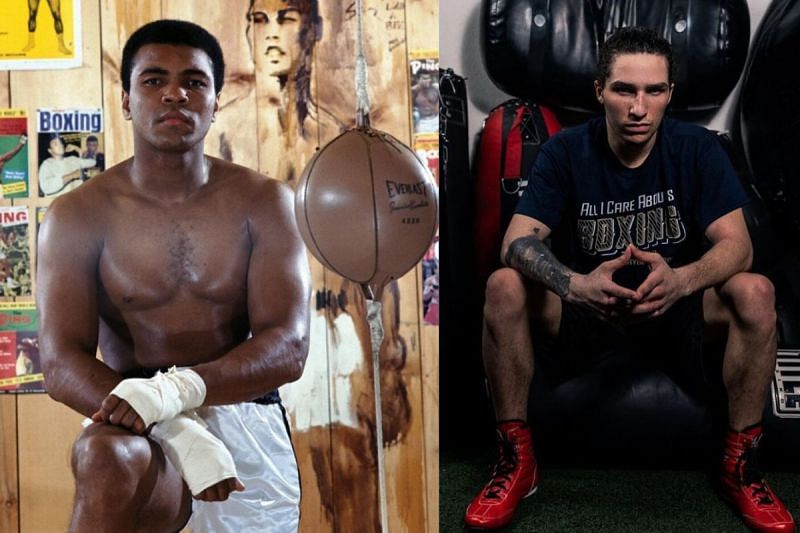 Nico Ali Walsh, the grandson of “The Greatest” Muhammad Ali, has signed a multi-fight promotional deal with Top Rank, a Las Vegas-based boxing promotion. The first fight promoted by the company was the fight of Muhammad Ali in 1966 against George Chuvalo.

Bob Arum, CEO and Founder of Top Rank, shared the tweet posted by the promotion and expressed interest in what the future holds for Nico Ali Walsh.

This is amazing. The first fight I promoted was his grandfather against Chuvalo in March 1966. Who would have thought that so many years later we would be promoting his grandson’s professional debut?

Bob Arum has promoted 27 of Muhammad Ali’s fights, including the historic “Thrilla in Manila” fight against Joe Frazier.

Nico Ali Walsh is the youngest son of Rasheda Ali Walsh, daughter of Muhammad Ali, and her husband, U.S. Marine Corps Sgt. Robert Walsh. Nico will work with several other renowned entities in the boxing world. SugarHill Steward, known for coaching the WBC and linear heavyweight champion Tyson Fury, will be Walsh’s second chief corner. Matchmaker Bruce Trampler, who has worked with Floyd Mayweather and Oscar De La Hoya, is also on his team.

Honored to work with young Nico Ali Walsh and his family and Bishop Mike Joyce in his boxing career. I worked with Grandfather Muhammad Ali when Angelo Dundee hired me in 1971, 50 years ago. @ NicoAliX74 @rashedaali @trboxing @espn

Nico Ali Walsh is scheduled to turn pro on August 14, 2021, on the Andrew Moloney vs. Joshua Franco fight card. His opponent has not yet been announced.

Beginning in the ring at an advantage for the St. Baldrick Foundation, Nico Ali Walsh has so far had around 30 amateur fights.

Here are the highlights from some of his amateur boxing fights: 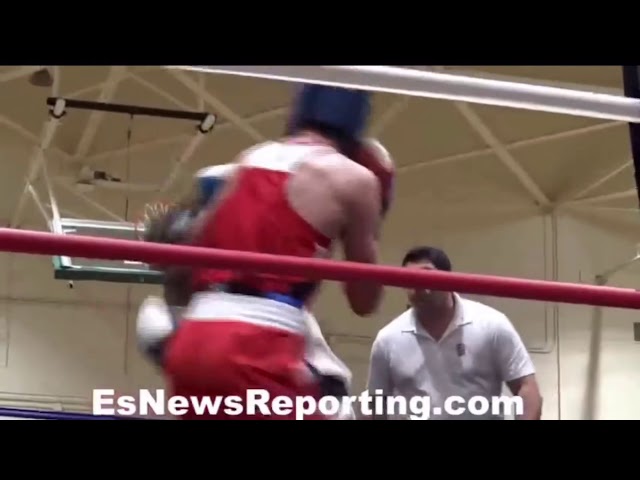 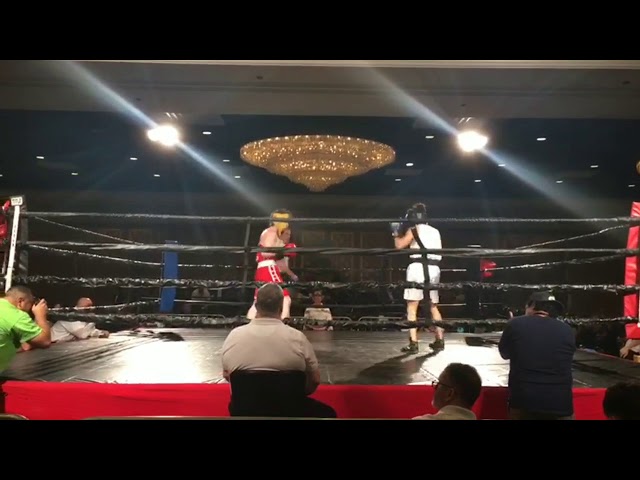 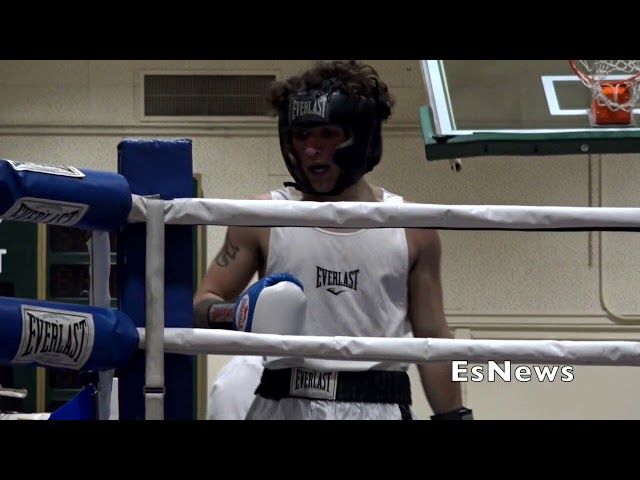 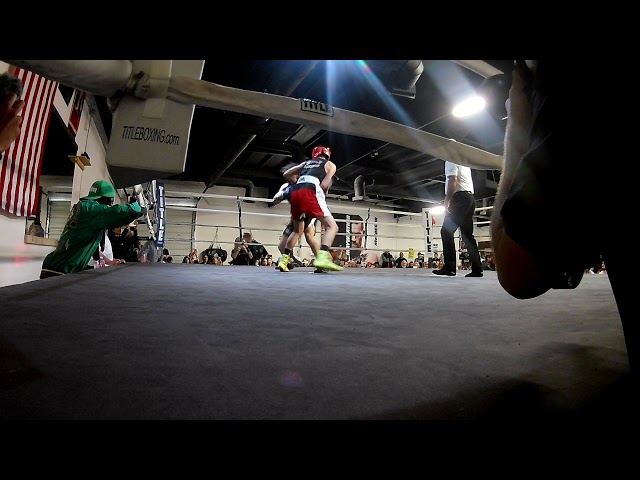 Nico Ali Walsh: I do what I love

For Nico Ali Walsh, pursuing boxing professionally isn’t just about following in his grandfather’s footsteps and keeping his legacy alive, but also doing what he is passionate about.

In a statement released by Top Rank, Nico Ali Walsh said the contract with Top Rank was a dream come true and it is not a responsibility he takes lightly.

“I do what I love. Signing with Top Rank is a dream come true. I’m going to have fun on August 14th and next time I fight. Top Rank will give me the name, date and location, and I I’m going to have a good time. I’m honored to continue the fighting legacy my grandfather started. It’s a responsibility I don’t take lightly.

Nico Ali Walsh is aware of the weight on his shoulders and is ready to take on this responsibility.

Speaking about his earliest memories with Muhammad Ali, whom he calls “Poppy,” Nico Ali Walsh said he remembers hanging out with the legend in the gym.