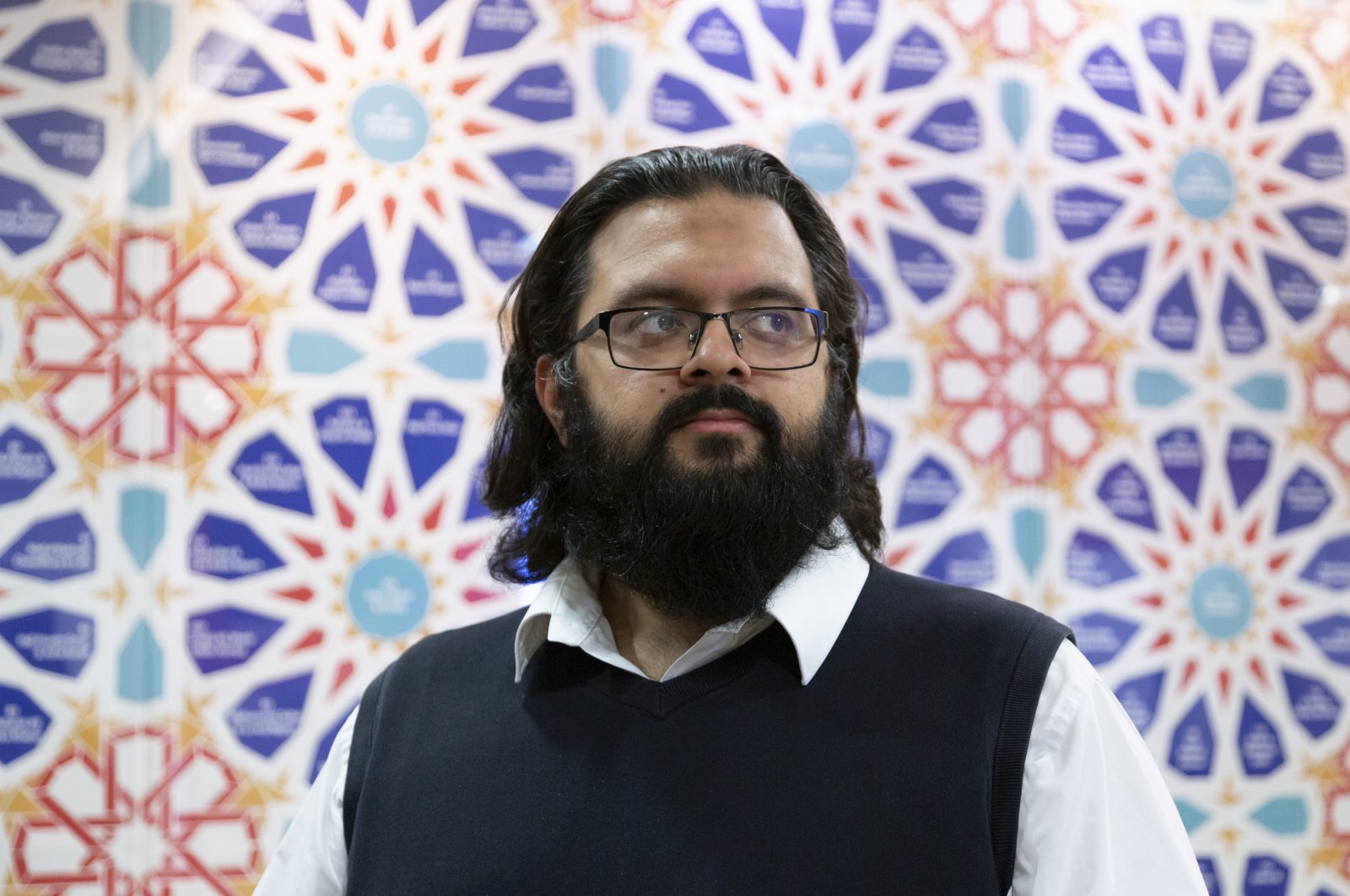 A Muslim man accused of being an “extremist preacher” by the British government for a formal apology six years later, says the overused label of “extremism” is based on ignorance.

Speaking to Anadolu (AA) after the end of his six-year legal struggle, Salman Butt, editor-in-chief of the Islam21c website, said calling something extremist is a philosophy of ignorance and ignorance. tribalism.

“The problem with the word extremism is that it has no objectivity. And it’s just a meaningless term now, and that’s what we’ve learned over the past six years,” Butt noted.

Recalling the day he first saw his name along with others referred to as extremists, Butt said he initially thought his photo had been misused. “I just noticed that they were using my photo there first; I thought maybe it was someone else with the same name. And that just used my photo. Was surprising.” , he added.

After that, he said he launched two legal challenges, a libel case for the label and a false accusation, and a public law challenge.

He explained that the launch of the public law challenge was aimed at determining why the government calls people extremists, what is the definition, by exposing the process of secret government services, by monitoring individuals and establishing definitions on who. is described as “extremist”.

“The word ‘extremism’ does not mean anything”

More and more people are realizing that the word “extremism” does not mean anything, he said, adding that the term is “very subjective”.

“This is part of the reason why the government tried to defend it, in my opinion, and then they just gave up and had to apologize, because it does not have a solid and robust operational definition,” stressed Butt.

He said it is very dangerous for governments to start labeling these types of ideas, thoughts and beliefs as extremists, as it is only a matter of time before it develops and does not develop. more and more people are included.

“So that is the main lesson for me as far as that word ‘extremism’ really doesn’t mean anything, and it shouldn’t be used in everyday speech,” he added.

Butt noted that Islamophobic organizations are among the government’s sources of information in this regard.

“It turned out that they were in fact taking information from proudly Islamophobic organizations that ‘Muslim’ is extreme and shouldn’t be allowed to speak on college campuses … And that’s why my name came out and the names of several others, just normal mainstream Muslims have been mentioned by the government. “

He called on the British government to treat the information with more care. Either way, he said he accepts the apology, despite the fact that six years have passed.

“I accept the apology… as for my own name, personally I take this as a welcome apology, even though it is six years late,” Butt added.

He noted that the Muslim community should decide what “normal” and “extreme” Islamic views are, not just anyone else.

On Monday, the UK government apologized to Butt, who was falsely described as an extremist hate preacher in 2015.

“The government admits that it was totally wrong to allege that Butt is an extremist hate preacher who legitimizes terrorism and therefore someone from whose influence students should be protected,” said Aidan Eardley, legal adviser to the Minister of the Interior Priti Patel, in court.

“He is sorry for the damage caused to him and in particular for the fact that the allegation has been made and maintained for so long,” he added, reading a statement.

Following Butt’s legal challenge to the UK government’s false accusation, the Home Office agreed to remove his name from the press release and pay Butt compensation in addition to legal costs.

Keep up to date with what is happening in Turkey, its region and the world.