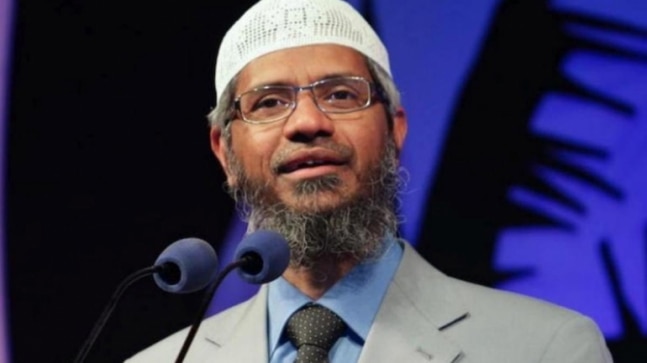 The Union’s Interior Ministry has extended for five years the ban on the controversial non-governmental organization of Islamic televangelist Zakir Naik, called the Islamic Research Foundation.

The prohibition of Zakir Naik’s NGO was first imposed by the government in November 2016 under the Illegal Activities (Prevention) Act. The preacher’s organization was banned because of his “reprehensible and subversive” speeches which allegedly fostered hostility.

In a notification, the Home Office said the IRF had engaged in activities that could affect the security of the country and could potentially disrupt community harmony and disrupt the secular fabric of India.

Zakir Naik is currently facing criminal charges in India and is a wanted accused. Currently he is based in Malaysia. The Indian government is trying to get him back.

The IRF, which was headquartered in Dongri, Mumbai, made headlines in August 2016 when two terrorists were arrested in Bangladesh the capital Dhaka in a case of explosion told investigators that they had been influenced by Zakir Naik’s speeches. Twenty-two people died in this explosion.

Later, an investigation was ordered and a report prepared by the Special Branch of Mumbai Police and the National Investigation Agency. After a preliminary investigation, the agencies recommended banning Zakir Naik and the IRF. They said it promotes enmity and hatred between different religious groups and incites young Muslims to engage in terrorism.

The report also mentioned that the IRF was involved in converting 400 to 500 men and women to Islam. FIRs were filed against Zakir Naik and the IRF at several police stations in Maharashtra and Kerala.

It was also alleged that the IRF received funds from foreign countries and had ties to Pakistan and terrorist organizations based there.

At present, Zakir Naik and IRF are under review by the NIA and the Directorate of Enforcement.

Click here for IndiaToday.in’s full coverage of the coronavirus pandemic.