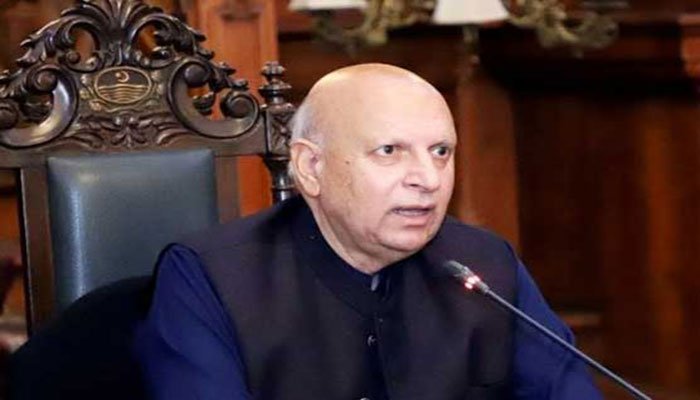 Sources revealed that Sarwar is making every effort to solve the basic problems of the constituency.

Sarwar also recently held a meeting with Federal Minister of Narcotics Control Brigadier (ret’d) Ijaz Ahmed Shah in this regard, in which he told the latter that he would run in the next general election from Nankana Sahib. He had sought advice from the minister when Shah won the election against NA-118 Nankana Sahib-II.

According to political insiders, MPA Muhammad Atif, who was elected in PP-132, a provincial assembly constituency that reports to NA-117, received the party ticket from Governor Sarwar ahead of the 2018 general election. He is also from the Arain community which is very influential in the constituency and is currently handling the ongoing development work in NA-117.

Will Governor Sarwar be able to emerge victorious?

According to constituency political experts, winning will remain a daunting task for the governor despite spending billions of dollars in constituency development and infrastructure.

“It will not be easy for Sarwar to defeat the veteran leader of the PML-N and former federal minister Chaudhry Muhammad Barjees Tahir of this constituency who emerged victorious in the general elections of 2008, 2013 and 2018 and Tariq Mehmood Bajwa, an independent candidate “, A political insider from the region said News Bowl.

Read more: Inflation, a real governance challenge, according to the governor of Punjab

Two years of ban for the governor?

Opinions in the legal fraternity diverge as to whether Sarwar can run in the next general election or whether it is mandatory for him to wait two years after taking a government post.

According to legal experts, this is a controversial subject that could be dealt with conclusively by the Supreme Court of Pakistan. Legal experts are also not on a page because they are not sure whether a provincial governor’s duty falls within the definition of “service to Pakistan”.

According to the said law, any person classified as “Pakistan service” cannot stand for any election for two years after leaving office or post.

However, Sarwar has repeatedly asserted that the Constitution does not prohibit him from running for office and that he does not have to wait two years after leaving office to stand for election.

At a recent meeting in his constituency, the governor also expressed that the government will make Nankana Sahib an exemplary district for the rest of Pakistan.