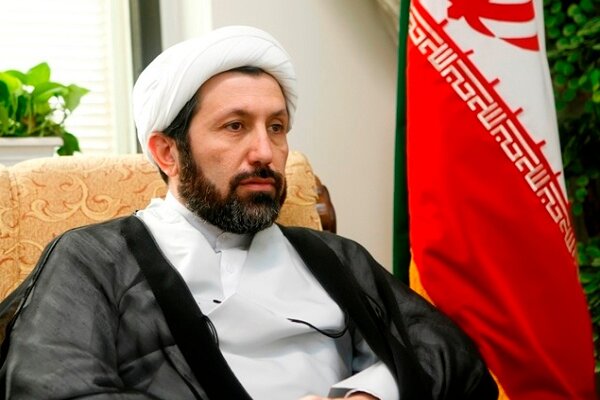 TEHRAN – Hojjatoleslam Mehdi Imanipur, a religious who has worked in several Islamic centers around the world, has been chosen as the new director of the Organization for Culture and Islamic Relations (ICRO).

As an organization working under the supervision of the Ministry of Culture and Islamic Guidance, ICRO’s mission is to seek the expansion of Iran’s cultural relations with other countries by sending cultural attachés worldwide.

The director of the organization is chosen by the Minister of Culture.

Imanipur’s appointment was announced in a press release on Wednesday, in which Culture Minister Mohammad-Mehdi Esmaeili called on Imanipur to employ “development-oriented young and revolutionary forces” to carry out the mission. of ICRO in Iran and abroad.

Imanipur replaced Abuzar Ebrahim Torkaman who has held this post for the past eight years.

Esmaeili also stressed the need to pay special attention to Iranian expatriates and encourage them to participate in Iranian cultural events held in other countries.

He also called for increased support for programs promoting the Persian language in other countries, especially in countries in the region.

Imanipur was ICRO’s deputy director for international affairs in the 2000s. He worked as a former Iranian cultural attaché in Russia, Germany and several other countries.

He was co-founder of the Ibn Sina Islamic Culture Research Foundation in Moscow. He also worked in several Islamic centers in Canada, Hamburg and Brasilia.

The Ministry of Culture and Islamic Guidance has made numerous appointments to the board since mid-August, when Esmaeili took over as head of the ministry.

In the wave of new appointments, journalist Farshad Mahdipur was chosen as deputy culture minister for press affairs and Mohammad Khazaei, the producer of acclaimed films such as “Emperor of Hell” and “Damascus Time”, was appointed new director. of the Iranian Cinema Organization.

Photo: Mehdi Imanipur, new director of the Iranian Organization for Culture and Islamic Relations, in an undated photo.