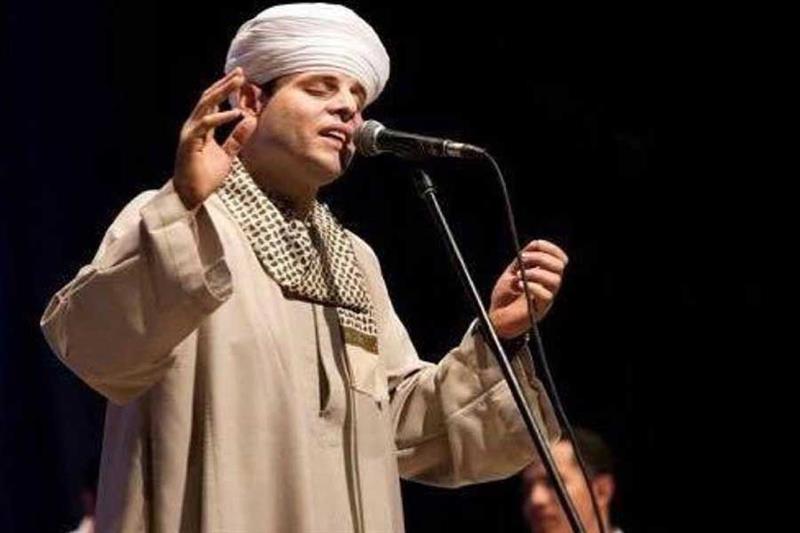 Directed by Abdel-Qader El-Atrash, the clip incites pity on street animals and features the singer’s sons in a message to his fans.

“You see them as street animals, but we see them as the creation of Allah, the Almighty God who created everything,” ElTohamy, a pioneer of the renaissance of Islamic song, told Ahram Online on Monday. modern arrangements and western harmonies.

“Teach yourself to worship Allah by feeding and caring for animals, including cats and dogs in your neighborhood,” he pleaded with his fans.

ElTohamy has been an advocate for animal rights often through his social media platforms.

Most famous for Qamaron, El-Burda, Rasamtok and many other traditional poems, ElTohamy, born in 1979, began his career as a child following in the footsteps of his father, the pioneer of Sufi singing Shiekh Yassin ElTohamy.

He performed songs of Sufi poetry at traditional Sunni Islamic events across the country in front of crowds that sometimes numbered in the hundreds of thousands at major moulid events in the neighborhoods of Al-Hussein and Al-Saida Zeinab in Cairo.

ElTohamy has participated in various concerts in Egypt and abroad with Egyptian Grammy Award winner Fathy Salama and his band Sharkiat as part of a project launched in 2018 titled “Sufism vs Modernism”.