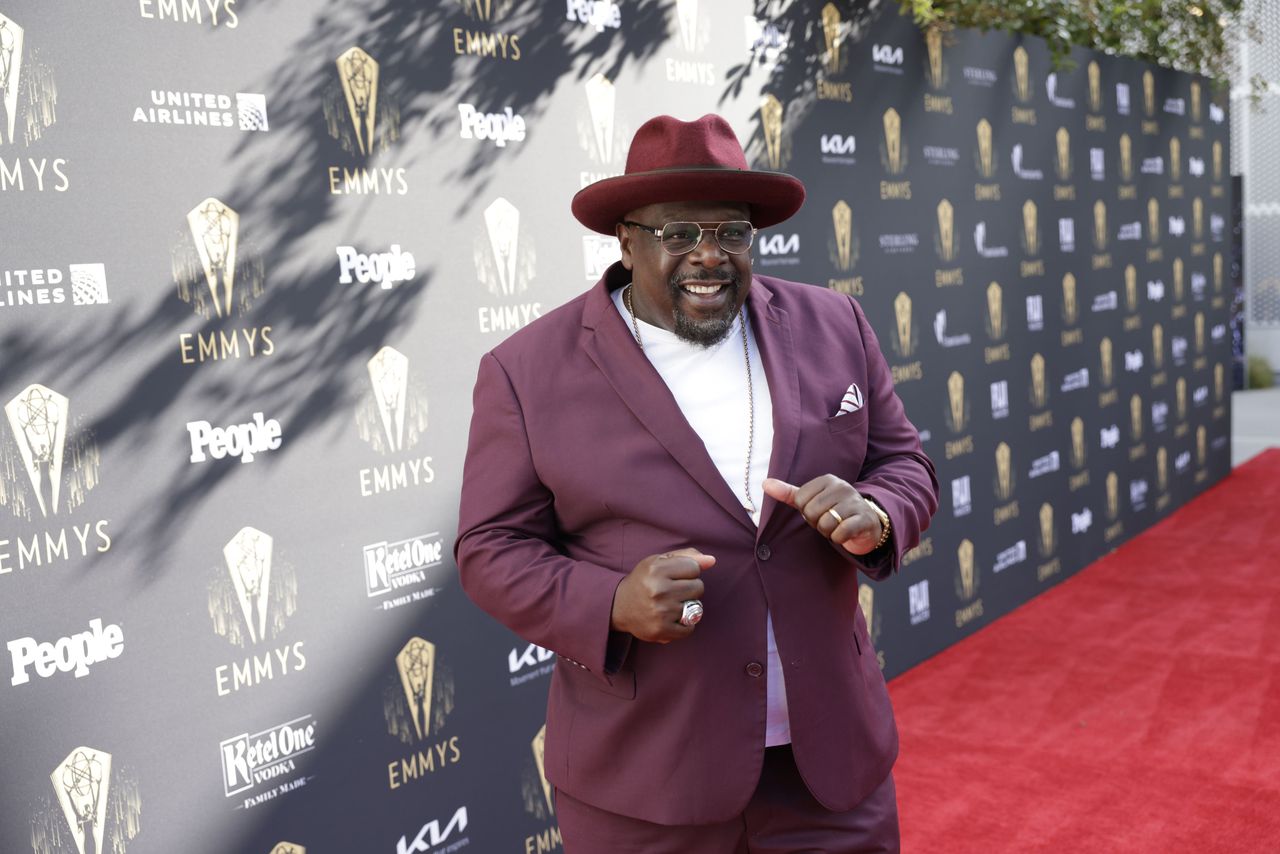 The 73rd Emmy Awards: Cedric the Entertainer is hosting the awards ceremony, which will take place outdoors. Nominated shows include “Ted Lasso”, “The Crown”, “I May Destroy You”, “Lovecraft Country”, “Mare of Easttown” and “The Underground Railroad”. (5 p.m. Sunday, CBS / Paramount +)

Related: Emmys 2021: With some favorites ineligible, will the awards show hold any surprises?

“Dancing with the stars”: The Terpsichorean competition returns for season 30, with Tyra Banks once again. (8 p.m. Monday, ABC)

” The big jump “: A drama about a group of people trying to change their luck by being on a reality TV show. The cast includes Scott Foley, Piper Perabo and Teri Polo. (9 p.m. Monday, Fox)

“Our kind of people”: A new drama series based on Lawrence Otis Graham’s book, “Our Kind of People: Inside America’s Black Upper Class”. According to the program description, “Our Kind of People” “takes place in the ambitious world of Oak Bluffs on Martha’s Vineyard, a historic stronghold where the rich and powerful black elite have come to play for over 50 years.” The cast includes Yaya DaCosta and Morris Chestnut. (9 p.m. Tuesday, Fox)

“FBI: international”: Another spin-off of the “FBI” series, this procedure involves a team solving crimes that threaten Americans around the world. (10 p.m. Tuesday, CBS)

“The beautiful years”: Word of mouth is already strong when it comes to this comedy, inspired by the vintage series of the same name. This version focuses on a black, middle-class family in Montgomery, Alabama in the late 1960s. The story is told from the perspective of 12-year-old Dean (Elisha “EJ” Williams). The rest of the cast includes Don Cheadle, who narrates, as adult dean, DulÃ© Hill and Saycon Sengbloh. (8:30 p.m. Wednesday, ABC)

“Survivor”: The grandfather of the reality TV competition series is back for season 41. (8 p.m. Wednesday, CBS)

“Alter ego”: Instead of wearing masks, participants in this singing contest will create their avatar, which will look and perform as they imagine it to be. What was the elevator pitch supposed to look like for this show, anyway? Judges include Alanis Morissette, Nick Lachey, Grimes and William. (9 p.m. Wednesday, Fox)

“The morning show”: The star-studded series on television news personalities is finally returning for a second season, after a prolonged shutdown linked to the pandemic. Jennifer Aniston, Reese Witherspoon, Mark Duplass, Billy Crudup and many more will be returning, and Julianna Margulies is among the new faces joining the cast. The story picks up after the Season 1 finale, in which Aniston and Witherspoon, as co-hosts of the morning show, spoke out against their network’s disrupted culture. Looks like the new season will be lively. (Apple TV +)