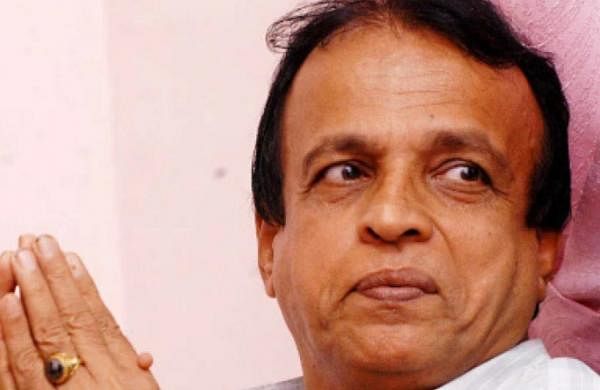 KANNUR: Famous Mappilappattu singer Peer Muhammad (75) died Tuesday morning from age-related illnesses. He breathed his last at his residence in Muzhappilangad near Kannur.

He sang many hit songs like Ottakangal Varivariyayi and Qaf mala kanda poonkatte, thanks to which he found a place in the hearts of Mappilappattu fans. He also sang a few songs from films under the composition of legends like K Raghavan and AT Ummer.

Born January 8, 1945 in Tenkasi, Tamil Nadu, he came to Thalasserry as his father returned to his hometown with the family in 1949. He started singing at the age of 8 and started playing for Janatha Sangeetha Sabha, Thalasserry from an early age. age.

Thanks to Janatha’s stage programs, Peer Muhammad became a popular singer and has performed widely throughout northern Malabar. It was in 1975 that he turned to Mappilappattu and it changed the fortunes of Peer Muhammad forever as he became one of the most sought after singers of his generation.

He composed around 4000 songs and the songs he composed and sang in the 80s and 90s became instant hits.