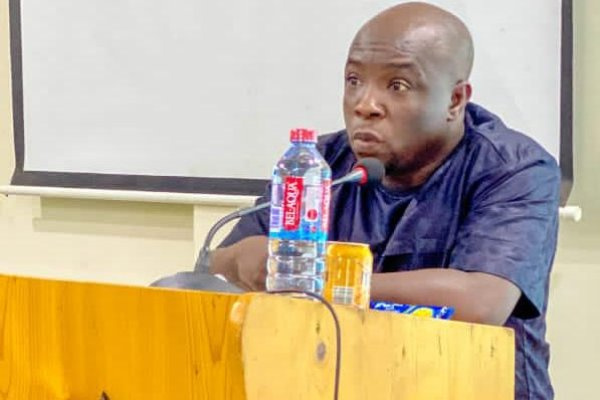 Sheikh Ibrahim Sumaila Dankwabea, an Islamic scholar, claims that forced marriage has no legal validity in Islam because marriage is a consensual arrangement requiring both parties to have the freedom to make the decision.

He explained that the Prophet’s Quran and Sunnah and his Ahlul-Bayts define marriage as a relationship that promotes modesty, procreation, love, mercy and enjoyment, so it is illegal to inherit a woman by force.

In some Muslim communities it was normal for parents, especially fathers, to engage or marry their children while they were still minors, with the understanding that the marriage would be consummated at a later date, Sheikh Dankwabea told the Ghanaian news agency in a statement. interview in Tema.

“This practice occurs in different societies for a variety of reasons, including tribal ones, and is by no means an Islamic practice per se,” he said.

Sheikh Dankwabea, director of admissions at the Islamic University College of Ghana, said that while Islam does not prohibit the practice in principle, it allows it on condition that the marriage can be rejected or confirmed by the man or woman. woman in puberty.

“This is because, in all other marriages, until they reach maturity, they do not have the legal capacity to give their consent,” he said.

He urged Muslims to obey the law of the land, noting that the minimum legal age for marriage is 18 in Ghana, as well as in most countries.

Forced marriage is one of the reasons why many girls drop out of school, thus increasing the illiteracy rate in the country, said Sheikh Dankwabea.

He advised parents to consider the child’s right to a marriage partner, adding: “If a child is forced into marriage, he or she is likely to suffer significant harm through physical, sexual and violence. emotional.