An ISIS operative in Sydney whose online martyrdom posts included the Canberra Parliament flying a black flag, said he was naive and brainwashed.

“I have completely renounced my membership in ISIS and any other terrorist organization,” Youssef Uweinat told the New South Wales Supreme Court on Friday.

â€œI feel like everything I said was wrong and wrong. “

The 23-year-old pleaded guilty to being a member of IS, knowing it was a terrorist organization, between June and December 2019. 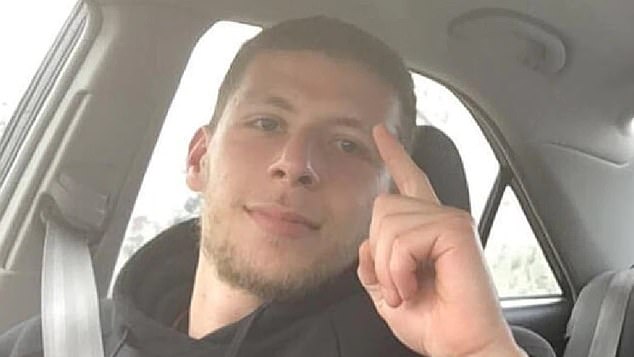 In December 2019, Uweinat was accused of preparing for possible terrorist acts, advocating terrorism and being a member of a terrorist organization.

He had posted increasingly serious extremist material online and was seeking to convince others, including underage adolescents, to pledge allegiance to ISIS.

Uweinat, who was arrested at his Riverwood home in December 2019, testified at his sentencing hearing, claiming he was young and naive.

He pledged allegiance to ISIS informally and non-verbally, copying and pasting a statement he saw online.

He considered himself a member, but now understood why it was illegal because of the followers being ordered to carry out terrorist attacks, “to commit mass murders and they influence other members to turn against governments.” “.

He was prompted to quit ISIS after doing his own research on the true meaning of Islam and reading the Quran, now realizing that ISIS only used sections to justify its actions.

â€œI would say I was brainwashed by ISIS propaganda,â€ he said.

He was “deeply embarrassed” by his actions and wanted to forget everything, hoping to help young Australians turn away from extremism upon his release.

In cross-examination, he admitted to having told a psychologist that he was not ready to die for his religion.

Referred to articles where he had mastered images of himself with flags and other ISIS symbols, he agreed that they referred to death for Allah and martyrdom as something desirable.

But as he believed it then, he said he was not prepared to die and meant that others should.

Despite the image of the black flag in Parliament and a reference to martyrdom, he said “I have never supported a terrorist attack in Australia”. 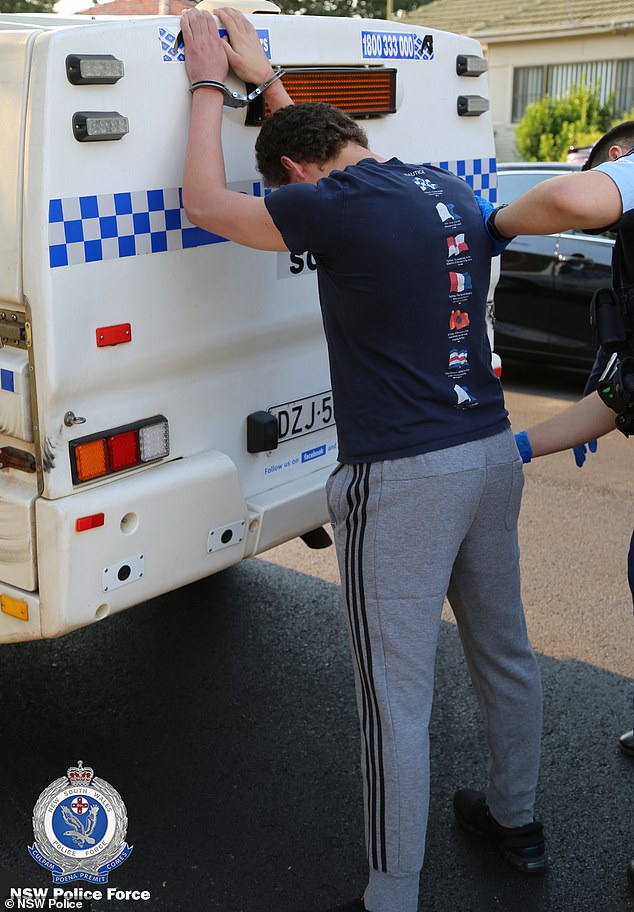 At the time of his arrest in December 2019, Mr Uweinat (pictured) also reportedly uploaded a document on how to use knives and other blunt instruments in a terrorist attack.

His parents testified, telling the judge their shock at his actions, with his mother saying “that’s not the way we raised him.”

But they accepted that he had learned his lesson and would support him upon his release.

A prison chaplain, who said he had treated most of the offenders linked to terrorism in NSW, said Uweinat was no longer a religious extremist and posed no risk to society.

Judge Geoffrey Bellew will convict him on October 8.