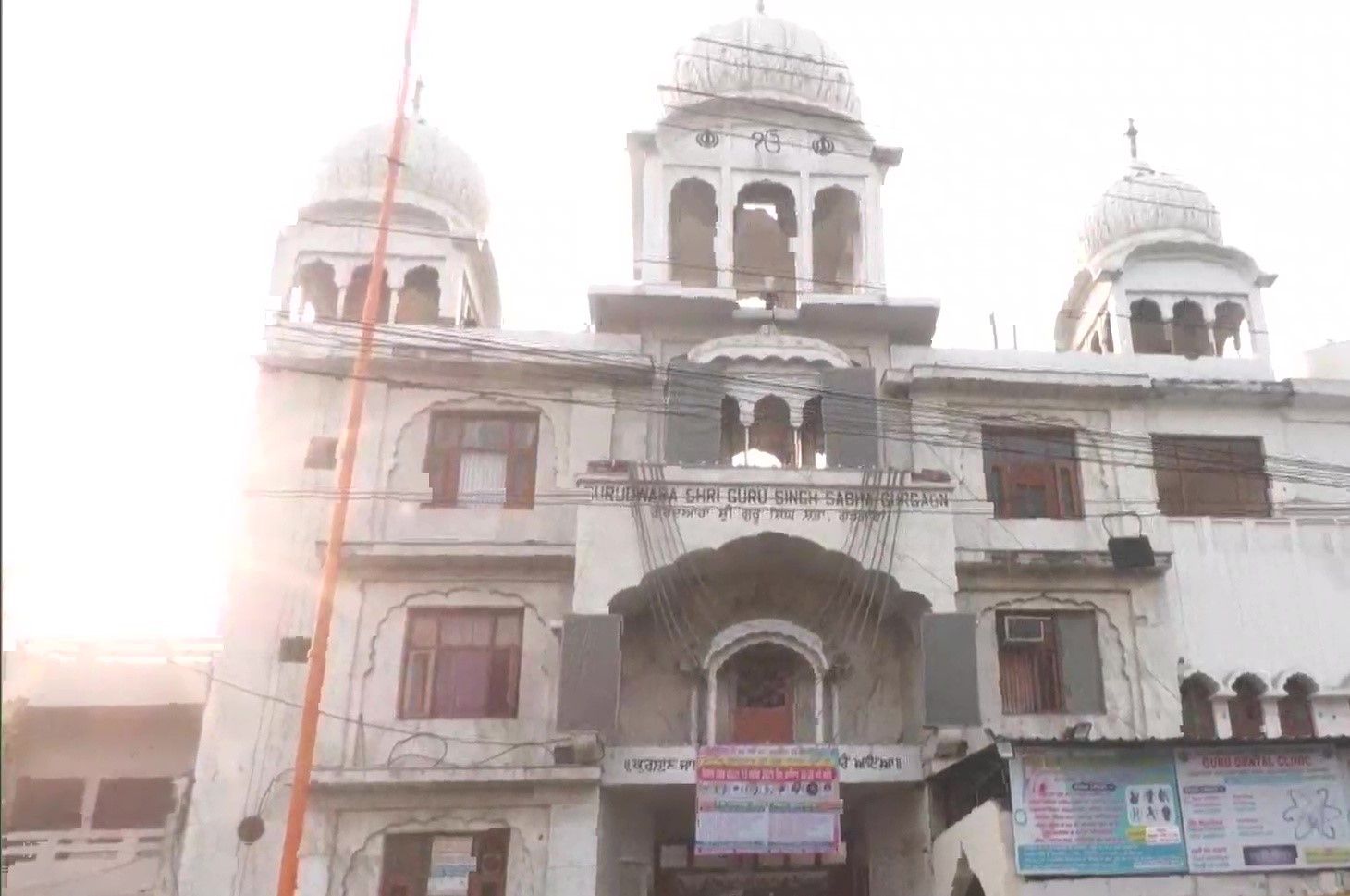 Gurugram: Days after the Gurugram district administration revoked the authorization to offer namaz at 8 designated places, a Hindu businessman and a local Gurudwaras association opened their doors to allow Muslims to hold their namaz inside. The man named Akshay Rao offered the roof of his house for Friday prayers and said more than 25 people can pray at his house. Speaking to the media, Rao said, “I offered the land to the Muslim community because they were facing problems following objections raised by right-wing groups. Right-wing groups objected to Muslims offering namaz in open spaces, saying 50 percent of such prayers could not take place.Also Read – Locals Protest Namaz in Open Space in Gurgaon, Say ‘Will Build Volleyball Court In Area’

He added: “Such an initiative can help maintain harmony in society. I will also provide the roof of my property, where each Friday some people can comfortably offer prayers. It is the responsibility of every Indian citizen to maintain public order. It was my small step to help people. I invite Muslims to offer namaz to my home. Read also – Namaz disrupted again in sector 12-A of Gurugram, 30 detainees

Welcoming Rao’s initiative, Muslim Ekta Manch President Haji Shehzad Khan said, “It is a good initiative that a nearby Hindu brother has given his place to offer the Friday prayers. There is a dispute regarding open Namaz in sector 12 of Gurugram. We are peaceful people and do not want to disturb law and order. Also Read – Residents of Sector 12 of Gurugram Protest Namaz in Public Place, Throwing Slogans

Meanwhile, the Gurdwara Singh Sabha committee of Gurugram, to which five gurdwaras are affiliated – at Sadar Bazar sabzi mandi, sector 39 (near Medanta), sector 46, Jacobpura and Model Town – has offered its space to Muslims to offer namaz. in small groups. Speaking to ANI News Agency, Gurdwara President Sri Guru Singh Sabha Sherdil Singh Sidhu said, “This is Guru Ghar, open to all communities without discrimination. There shouldn’t be politics here. The basement is now open to Muslim brothers who wish to offer “Jumme ki namaz”.

Meanwhile, Muslim officials demanded that the district administration open the 19 mosques under the Waqf council, which are currently unused, to offer namaz. The Gurugram District Administration revoked the authorization to offer Namaz at 8 designated locations after the local population and various Resident Welfare Associations (RWAs) raised objections to the matter. These locations include Bengali Basti Sector-49, V-Block DLF-III, Surat Nagar Phase-1, Outside Khedi Majra village, on Dwarka Expressway near Daulatabad village, Sector-68 near Ramgarh village, Near DLF Square Tower and village Rampur to Nakhdola Route.