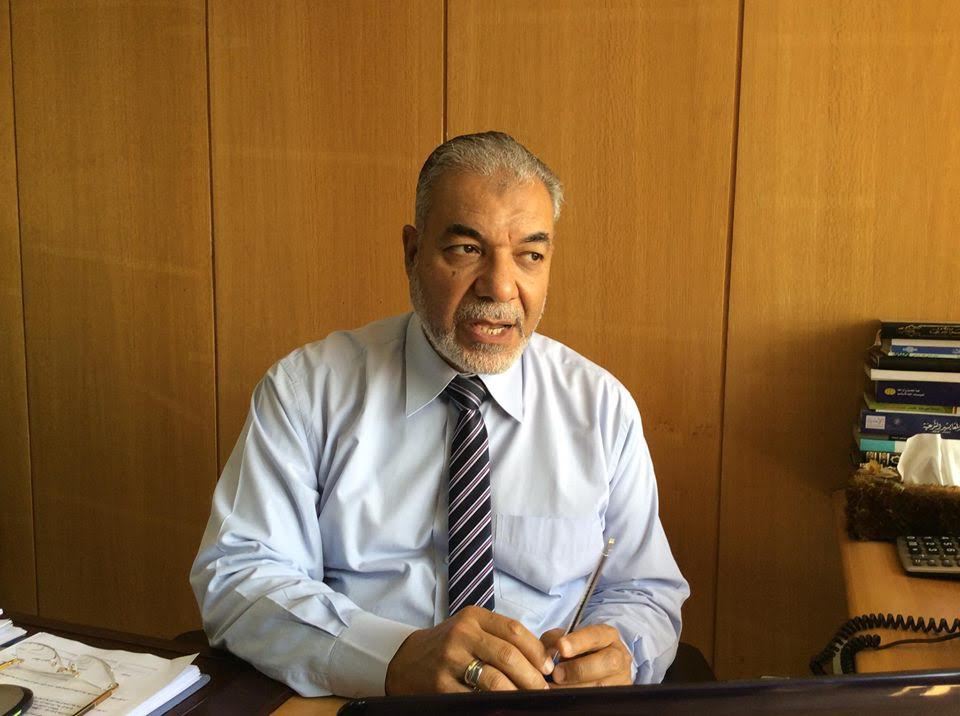 The volume of Islamic banking operations in Egypt increased to EGP 407 billion in September 2021, an increase of 14.5% compared to September 2020.

According to the Egyptian Association for Islamic Finance, Islamic banking currently represents around 5% of the Egyptian banking market.

Mohamed El-Beltagy, president of the Egyptian Association for Islamic Finance, said the volume of Islamic deposits was around EGP 335 billion at the end of September 2021, and constitutes 7% of the size of the Egyptian banking market, with an increase of EGP 35.1 billion and a growth rate of 11.7% compared to September 2020.

El-Beltagy explained that there are 245 Islamic branches in Egyptian banks, which constitute 5.5% of the number of branches in the Egyptian banking market, providing services to more than 3 million customers.

According to a report by the association, Faisal Islamic Bank of Egypt maintained its leading position in the Islamic banking market in Egypt with a turnover of EGP 126 billion at the end of September 2021, constituting 31.1% of the volume of Islamic banking industry in the Egyptian market.

It is worth noting that the size of the Islamic banking sector in the world was over $ 3 billion in 2021, according to the report of the Accounting and Auditing Organization for Islamic Financial Institutions (AAOIFI), and that it is expected to reach around EGP 3.3 billion in 2022.

According to El-Beltagy, the Egyptian market could see the development of many Islamic banking products that meet the needs of customers, more than 55 banking products and services. The market needs more innovative products within Islamic Sharia law and to provide these products to customers, which the association is working on in terms of providing a professional master’s degree in Islamic finance issued by the General Council of Banks and Institutions. Islamic Financials, Certificates of Accounting and (AAOIFI), and specialized programs to develop skills and increase knowledge of employees of Islamic banks.

El-Beltagy stressed the importance of reducing fees levied on sukuk issuance by FRA to encourage industrial companies to issue sukuk to finance their expansion and development projects. He noted that the completion of the executive regulations of the state’s sovereign sukuk law encourages the Egyptian market to attend the issuance of the state’s first sovereign sukuk before the end of 2021.