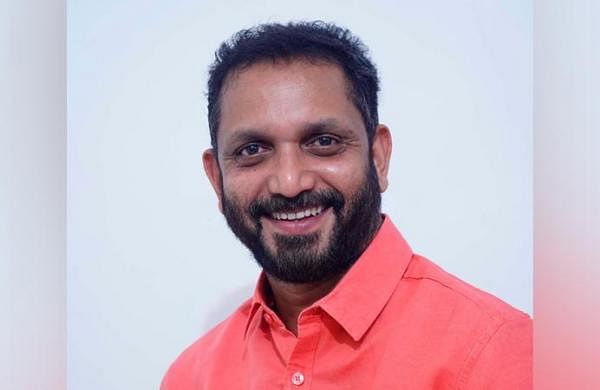 KOZHIKODE: Halal is part of religious extremists’ attempt to divide people over food, said BJP state president K Surendran. He told media representatives in Kozhikode that there is a clear agenda behind the creation and spread of halal culture in the state. He said the BJP understood this program while other parties did not.

“It did not take many years for the halal practice to spread in Kerala. Halal banners only started appearing in Kerala recently and they have spread quickly, ”he said. “Halal culture is not naive. There is a deliberate movement to divide people and create religious conflicts behind it, ”he said.

Surendran’s comments contrasted with the statement made earlier by BJP state spokesman Sandeep Varier. Varier said it would be good if everyone understood that Hindus, Christians and Muslims cannot live in this country by imposing economic sanctions on each other. He had also shared his position in a post on Facebook, which caused discontent among BJP heads of state.

BJP wants halal to be banned in restaurants

THIRUVANANTHAPURAM: The BJP has called on the government to ban the practice of halal in public restaurants. BJP State Secretary General P Sudheer said halal was an evil practice like triple talaq. “The BJP does not believe that halal is a religious ritual. Even Islamic scholars will not approve of the practice. Extremist organizations try to carry out a community program by giving a religious flavor to the practice, ”he said.

THIRUVANANTHAPURAM: BJP chief Sandeep Varier deleted a Facebook post in which he called for the dropping of the smear campaign against Muslim restaurants and for harmony between different religions in the wake of the intervention by state leaders. “Everyone should understand that Hindus, Muslims and Christians cannot live in this state by boycotting themselves economically. Hindus work in Muslim institutions and vice versa. A simple publication on social networks can destroy such an institution. But closing an organization will push people of all walks of life into poverty, ”he said in the post.

“No arrest in murder of RSS employee”

BJP state president K Surendran criticized police for failing to make any arrests in the murder of RSS employee S Sanjith. “The SDPI is behind the murder. We will meet the Union Minister of the Interior, Amit Shah, and demand an investigation by the NIA into this matter, ”he said.