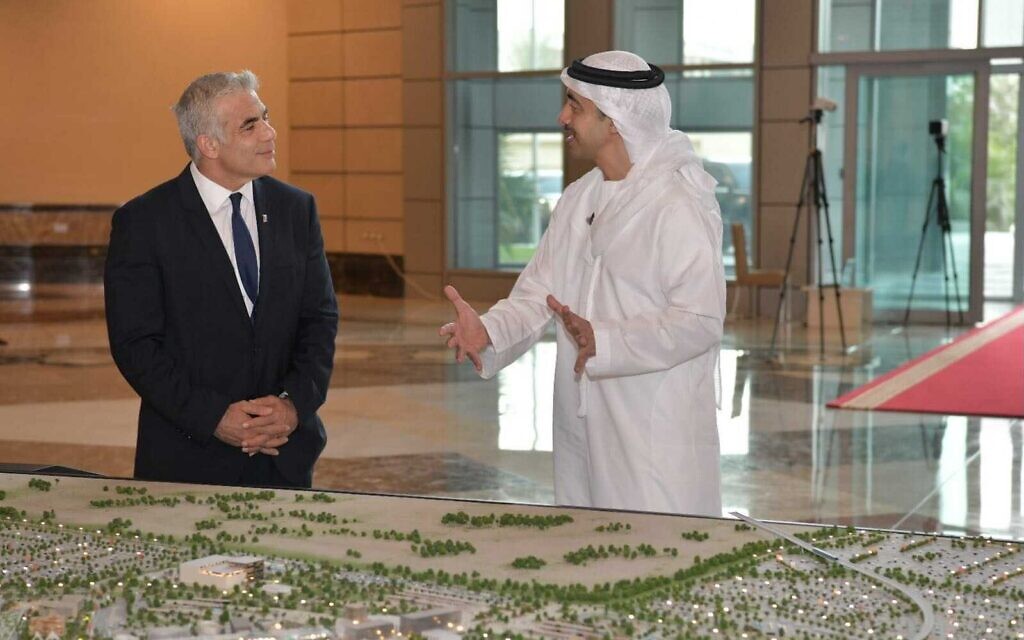 Jordan plans to “modernize” its political system, says an official, months after an unprecedented crisis at the royal palace and against a background of social discontent.

The initiative aims to give Jordanians “a political life that suits them,” said Samir al-Rifai, a former prime minister appointed this month by King Abdullah II to oversee the changes.

Jordan was rocked by an alleged plot to “destabilize” the kingdom in April that involved Prince Hamzah, King Abdullah’s half-brother and former crown prince. The kingdom has seen episodes of turmoil in recent months, including dispersed protests against an enforced curfew and economic hardship triggered by the coronavirus pandemic.

As part of this initiative, Rifai will lead a committee reflecting the particular sensitivities of the country. It is made up of 91 members representing Islamists, secularists, nationalists, communists and independents from politics, academia and civil society.

The body will present “recommendations to the government before October,” which will then submit them to the lower and upper houses of parliament, Rifai said at a press conference in Amman.

“Our goal is to have more Jordanians represented (in parliament), to motivate them to participate in the elections and to make them feel that their voice has an impact,” he said.

To achieve this, he said, the commission will propose “a new electoral bill” and another proposal on “political parties for a transition to a modern Jordan”.

“We are moving towards a real political party life,” he said, insisting that the initiative is not subject to “any influence or interference” from the government.