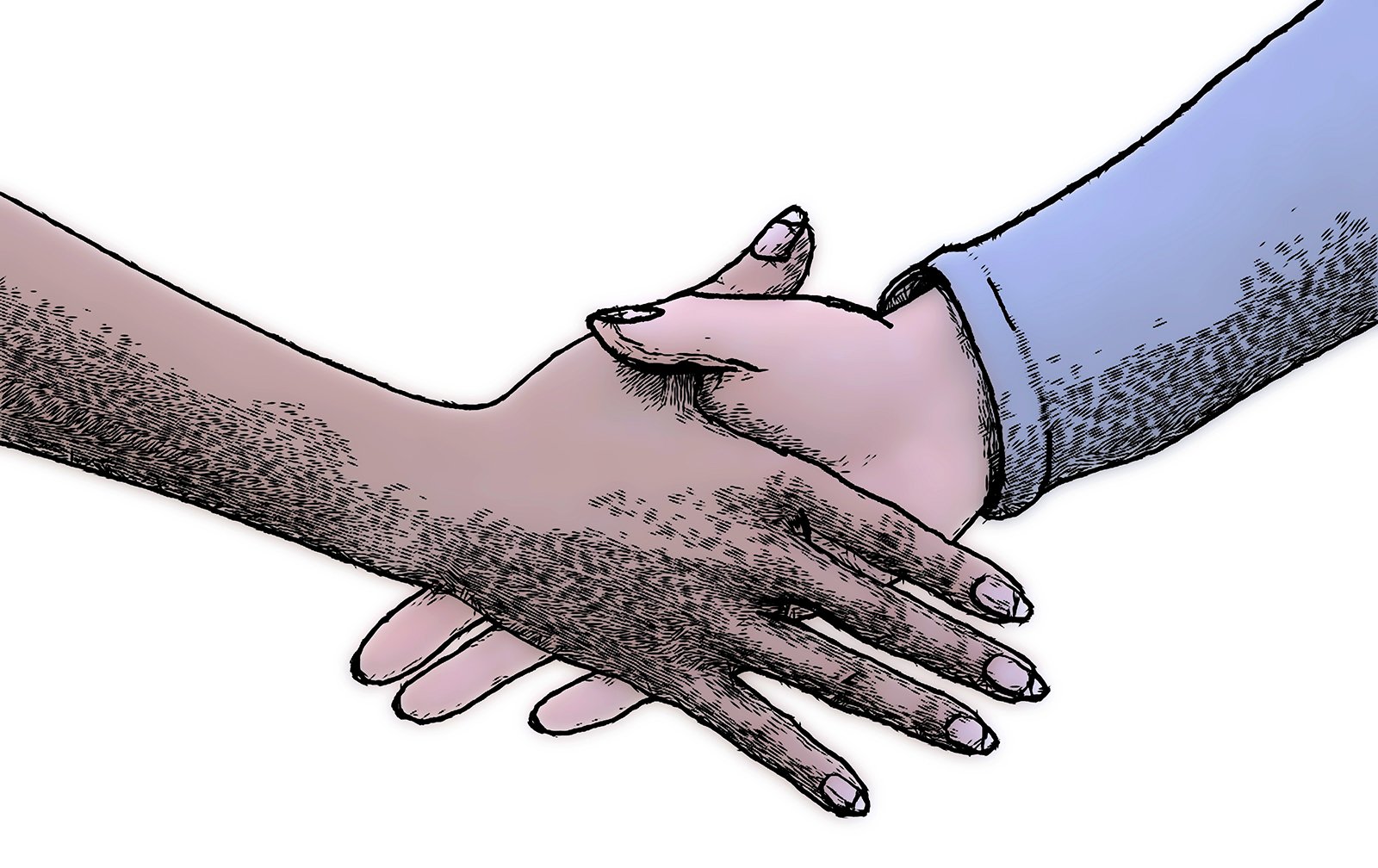 (RNS) – When I began my career in interfaith engagement 16 years ago, Judeo-Muslim relations were generally characterized by friction and mutual mistrust. Many American Jews did not know Muslims and tended to see Islam through the twin prism of September 11 and the Second Intifada. During this time, most American Muslims were not engaged in modern Jewish life and often viewed Jewish advocacy as fueled by Islamophobia and anti-Palestinian bigotry. When tensions erupted between Israelis and Palestinians, our American communities settled the conflict with dueling press releases and reciprocal condemnation.

Reading the headlines in the US media in the months following the 11-day conflict between Israel and Hamas in May 2021, one might think that little has changed. We have witnessed resentful demonization on social media, blacklists, directives and public remonstrances by Muslims and against engaging Muslims with Jews who express any kind of support for Israel; and even a Jewish expert calling a Jewish group a Nazi collaborator for working with a Muslim organization that criticized Israeli policies.

However, in reality, thousands of confident Judeo-Muslim friendships among neighbors, colleagues and classmates have emerged in recent years, as have dozens of Judeo-Muslim interfaith initiatives.

These generally withstood the May stress test, as Jewish and Muslim Americans learn to walk the path of partnership together. Today, conventional wisdom in both communities supports engagement rather than estrangement and cooperation rather than conflict. However, a constructive partnership is not inevitable. For those looking to take the path of Judeo-Muslim relations, here are 10 helpful tips:

1. Where we’ve been doesn’t tell us where we’re going.

The partners in the Judeo-Muslim dialogue must honestly take into account the hostile episodes in our common history in order to disrupt the cycle of enmity. A controversial past does not determine our present, but to write a new chapter in Judeo-Muslim relations we must also address and correct our own recent history of friction.

2. Many roads lead us there.

From interfaith dialogue to joint advocacy against the rise in hate crimes, Muslim and Jewish Americans are charting various paths to partnership. Education on Islam where Judaism is productive, as are cultural exchanges, such as Judeo-Muslim iftars and Shabbat services. Communities in solidarity when the other is attacked – as seen after the massacres at a Pittsburgh synagogue and mosques in Christchurch, New Zealand – create a connective tissue and strengthen our resilience to intergroup conflict.

Both communities harbor brandons that wish to drive a wedge between Muslims and Jews. Some will claim that only “these Jews” are halal or that “these Muslims” are the kosher. Others use terms like “anti-Semitic”, “Islamophobic”, “extremist” and “colonialist” too carelessly to disqualify potential partners. In 2001, such voices were commonplace. In 2021 these trolls live under the Judeo-Muslim bridge and harass all those who wish to pass. However, their power stems mainly from the controversy they generate.

4. Pay the toll to cross the bridge.

Even if the Judeo-Muslim engagement is progressing, erroneous assumptions about the other persist. Yet the offensive stereotypes held by some – “Muslims are apologists for extremism” or “Jews appreciate Palestinian suffering” – are often barely conveyed and easily dispelled. If crossing communal borders requires us to speak out what is obvious to us – asserting the Palestinians’ right to self-determination or condemning anti-Semitism that seeks to take root in Islam – we should do it easily and over and over again. . The transformative impact on the other community is well worth the cost of entry.

Seasoned bridge builders are often tempted to make the network of interfaith activists their primary community. However, to effect a change in Judeo-Muslim relations beyond a small, inner circle, we must be firmly rooted in our own identity groups. This is the only way to defend our constituents and give them the means to cross the bridge with us.

Muslims and Jews have many common ideas, such as monotheism, prophecy, and ethical standards. Many of our ritual structures are similar (eg, fast days and feast days, dietary laws and daily prayers). In the United States, we also share social values ​​such as education, religious freedom, and civic participation. Equally important, however, we must honor our distinctive stories, commitments and challenges. Relationships based exclusively on commonalities will break down when very real differences surface.

Partnerships with an imbalance of power are not sustainable. In Judeo-Muslim relations, our initiatives should be managed with funding from both sides, mutual accountability, shared risk, and joint control over decision-making. Neither community can be the patron or pawn of the other.

Increased engagement between communities can lead to increased questioning in communities. “How do you know you’re not being used?” ” ” Why do not they or they Get up for we as we do for them? “Do they tell their own people in private what they tell you in public? Skepticism is not the same as cynicism and doubt can guide us without controlling our path. When we know the terrain of our own communities, our confidence-building efforts will provide ever more compelling answers to these questions.

For the first time in history, Muslims and Jews live side by side as minorities in free democracies with strong civic engagement. The opportunities are unprecedented, as are the challenges. In America’s polarized moment – characterized by turbocharged identity politics and vigilantly watched loyalties on social media – missteps are inevitable. A leader says something that offends the other; a place of worship invites a speaker deemed problematic; an organization tweets before they have all the facts. The long journey of Judeo-Muslim transformation requires that we deal with the mistakes of our interlocutors directly and charitably whenever possible – and accept corrective measures when offered with sincerity.

10. Take breaks and enjoy the view.

Controversy commands more bandwidth than co-op, and it’s easy to obsess over points of conflict. As with any grueling journey, we need to stop along the way and appreciate how far we have come. Judeo-Muslim programs and active friendships are flourishing across the country. Religious commonalities (and even common threats) are the foundation of our partnerships, even as we learn to overcome the difficult matters that divide us.

The names of our respective legal systems, Sharia and Halachah, both mean “path”, because both traditions regard a meaningful life of action as a road that one crosses in the course of a lifetime. Building lasting and constructive Judeo-Muslim relations is also a journey – a journey that we must take together.

(Ari Gordon is the director of Judeo-Muslim relations for the American Jewish Committee and heads of the Judeo-Muslim Advisory Council. The views expressed in this commentary do not necessarily reflect those of Religion News Service.)