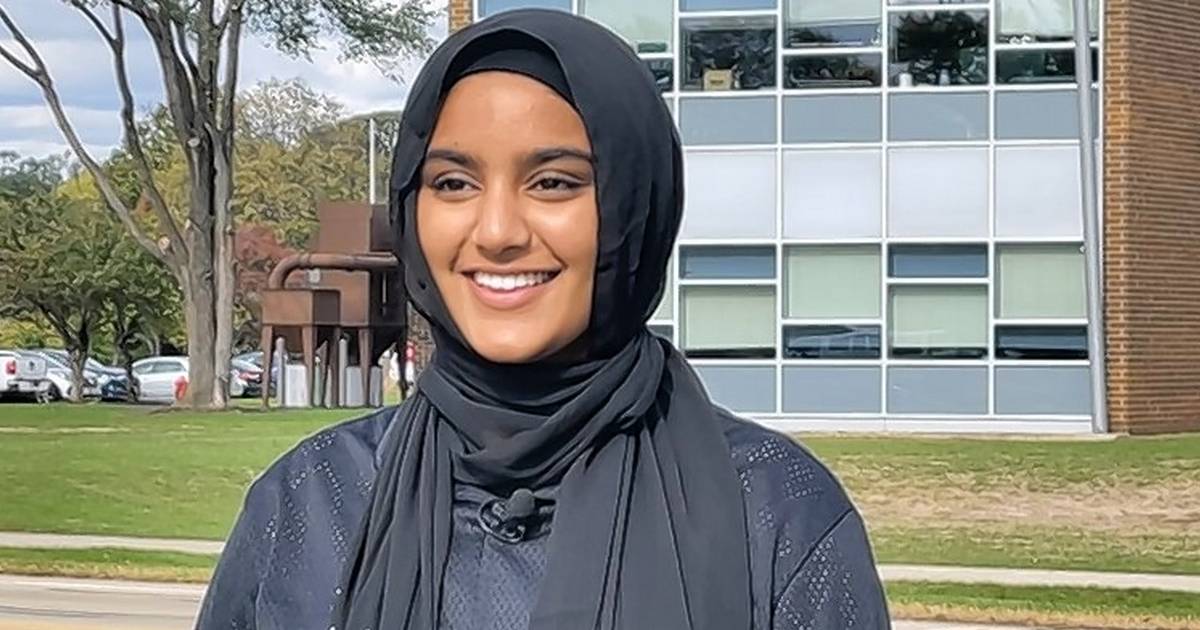 Officials at Lisle Unit District 202 School are investigating allegations that a high school teaching assistant made racist and other offensive remarks during a recent class.

Lisle High School sophomore Zoya Shaik spoke at Monday’s school board meeting and complained that during a health class on October 12, an unidentified staff member made offensive and rude statements about Muslims, immigrants and indigenous peoples for 25 minutes.

Shaik said she wanted the district to develop and implement clear guidelines on bullying and harassment that apply to staff members as well as students.

“No one knew how to say anything because we were all really unprepared,” Shaik said. “We don’t have a bullying program and we don’t know how to handle this stuff.”

Shaik, an Indian Muslim who said she started wearing a hijab a week before the incident, said the remarks were made as Shaik was talking to another student about Culture Days ideas in high school. Shaik said the educational assistant told him that background checks were needed on “your people” and also spoke about immigration and the need for deportations.

“I really felt isolated,” Shaik said. “There were a lot of kids who were… you could see how shocked they were in class. It’s the last thing you would expect in a classroom.”

Former students and parents also spoke at Monday’s meeting about the lingering issues of bullying and harassment at school that are not being addressed by administrators.

The chairman of the board, Daniel Helderle, promised an investigation during the meeting. Superintendent Keith Filipiak, who sent a letter to families in the district on Tuesday about the incident, encouraged others to come forward if they have similar complaints.

“It’s unacceptable what I’m hearing here,” Helderle said. “The district’s goal is to have a healthy, safe and nurturing environment. It doesn’t sound like what you just said.”

District 202 communications coordinator Jenna Engler released a statement regarding Monday’s meeting, saying Shaik’s complaints continue to be investigated and the district administrative team is in contact with them. parents and students who raised concerns at Monday’s meeting.

Engler said the staff member involved in the complaint has not worked in the district since the incident. She said no further details could be shared due to legal and privacy concerns.

School board member Pam Ahlmann highlighted the current policy on bullying and harassment outlined in the district manual, saying staff members fall under those policies. Filipiak, however, acknowledged that the district needs to do a better job of implementing the policies.

“I’m sorry we’ve come to this point, but we are determined to learn and improve,” Filipiak said at Monday’s meeting.

“I absolutely don’t want this to happen again,” Shaik said. “I have two younger siblings and there will be a lot more children coming after I graduate.”

• Jake Griffin, editor of the Daily Herald, contributed to this report.