Shahd Abukhdeir says she couldn’t fully find her footing at Mitchell Hamline during her 1L year. So this year, she and a group of students “decided to start one.” The result was the school’s newest student organization, the Muslim Law Students Association, which recently debuted with an online Muslim community awareness event.

“Our voices are barely heard in the legal arena, and it’s important for us to help each other change that narrative,” added Abukhdeir, 24, who was born in Minnesota and moved to East Jerusalem, Palestine. , for six years before returning. . She is the first president of the organization and hopes to use her law degree in the area of ​​human and civil rights. 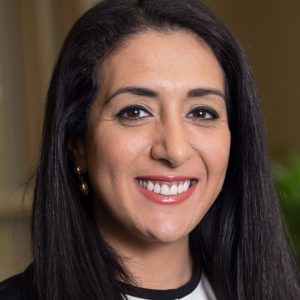 “I am delighted to see the enthusiasm of the Mitchell Hamline community around this group,” said Professor

Dena Sonbol ’08, educational advisor of the organization. “It is very important to welcome, understand, appreciate and celebrate diversity in all its forms, which includes religious diversity and diversity of countries of origin and/or culture.

“Now is a good time to broaden our understanding of diversity and what it means to apply an equity and inclusion lens by including at least all diverse populations in conversations and school efforts around of DEI.” 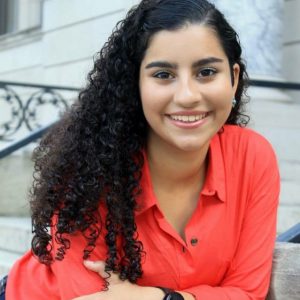 Vice President and Treasurer Sayna Parsi, a sophomore, said the organization will provide opportunities for Muslim students “to connect with other students and faculty who have similar backgrounds and beliefs, even if they do not practice religion”.

Parsi, 23, grew up in Iran before moving to Winona, Minnesota in 2006. She looks forward to working with other affinity groups to be a resource “for those who want to learn more about Islam and reduce misconceptions about Islam and those who identify as Muslim We will also show the diversity that exists within the Muslim religion. 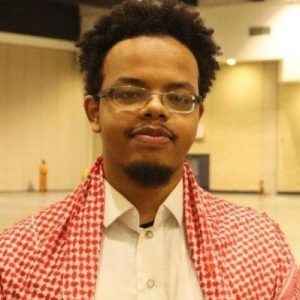 Ridwan Bobe, a 22-year-old freshman, is the group’s secretary. He is interested in real estate and real estate law, as well as dispute resolution and mediation. He was born in Minneapolis after his family immigrated from Somalia in the 1990s. “I’m glad we have an organization that represents us and allows others to connect with us as well,” he said.

“I also hope it can be useful for others to know who is Muslim around them and see how they can interact and learn about Islam in the right way.”