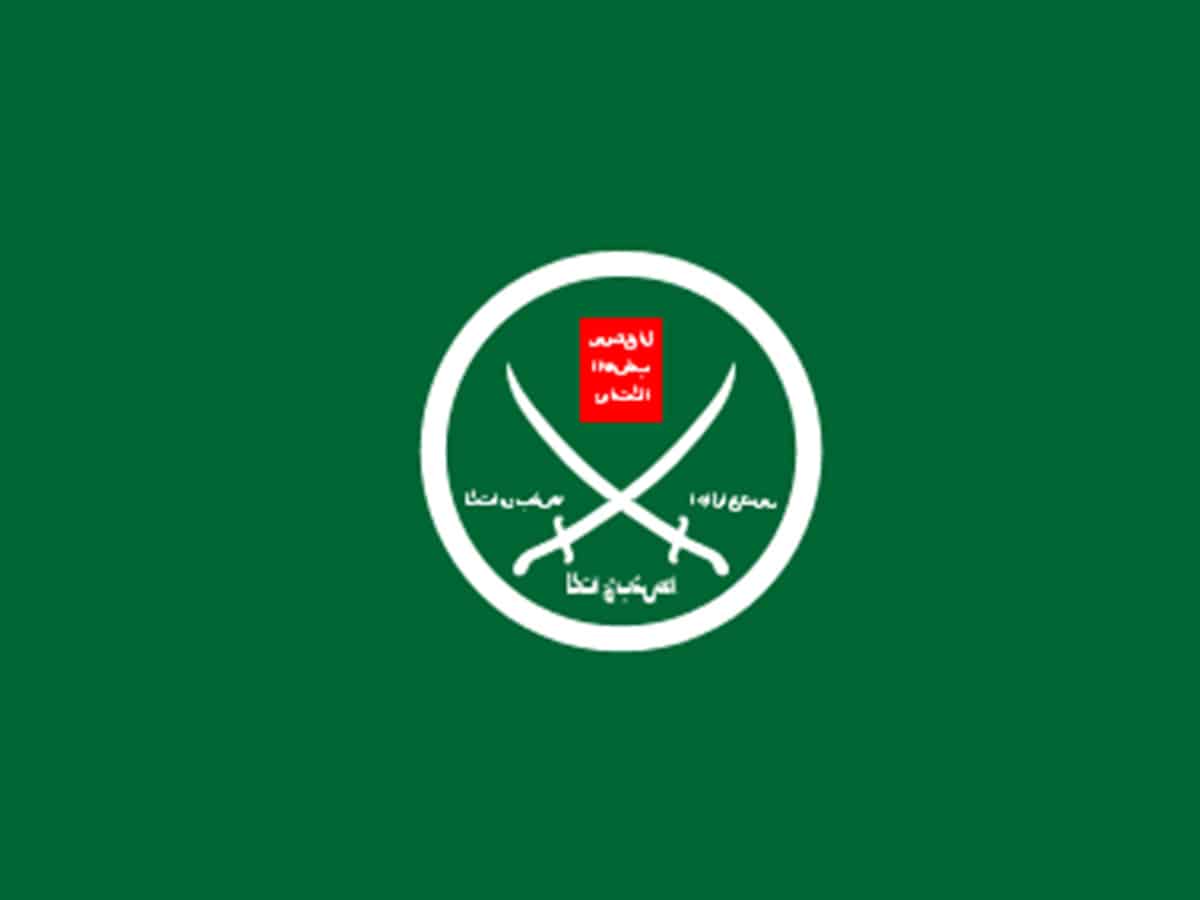 New Delhi: The Qatar-Turkey-Pakistan (QTPi) link with the blessing of the Muslim Brotherhood (MB) is emerging as the new hub for radical Islamists. A new report from Disinfolab says the MB, stuffed with false information and two media weapons, Al Jazeera and TRT World, has launched a campaign against India – targeting New Delhi’s economic interests.

A #BoycottIndianProducts hashtag on Twitter was launched a few days ago and has been going on ever since. While the link tried to give it a color that was sparked by the unfortunate incident in Assam, which was deplorable, and the culprits should be brought to justice, no matter what, the trigger was only a simple excuse.

It was not the first time that the trend was attempted. It started in 2018, and since then it’s been an annual ritual. The objective is to give it a gradual impetus, specifies the Disinfolab report.

And since one incident won’t justify it, they needed the full gamut of fake news and propaganda. As expected, a large portion of these grips are managed from Pakistan and Turkey, while the trend appears to be from Egypt.

What was new this time was that a number of “news articles” also promoted this trend, albeit in their own style, mostly related to MBs, including Al Jazeera.

The target seemed to be India, but the real target was Saudi Arabia. The campaign mainly targeted Saudi Arabia and the United Arab Emirates, and in particular Crown Prince Mohammed bin Salman, for maintaining good relations with India.

It was not a one-off campaign, and the QTPi Nexus targeted Saudi Arabia and the United Arab Emirates, questioning their “right” to be the leader of the Islamic world. The idea is obvious: by discrediting Mohammed ben Salman, the new “prince” of Turkey, President Recep Tayyip Erdogan would be crowned legitimate leader of the Umma. The Ertgurul Ghazi was the prelude. The Ottoman Empire is in the process of remaking itself, according to the report.

The report indicates that India is not the only country targeted by this economic boycott. The campaign also targeted France, asking to boycott French products. It is not simply a geostrategic gesture. There is a solid economic rationale behind this.

Turkey holds a Halal exhibition every year, which tries to build itself as a key arbiter in the matter. By creating the subordinate boycott culture through social media, they would also create a powerful weapon.

Moreover, once the Nexus takes center stage in deciding some tradeoff over Halal certification, it would create an exclusion economy of gigantic proportions. The economic power that this link could create will not only affect the Muslim world, but dictate conditions around the world – in the name of selling this huge market.

Qatar’s petro-dollars (gas dollars to be precise) might not last forever to support radical Islamists in the Muslim Brotherhood, he added.