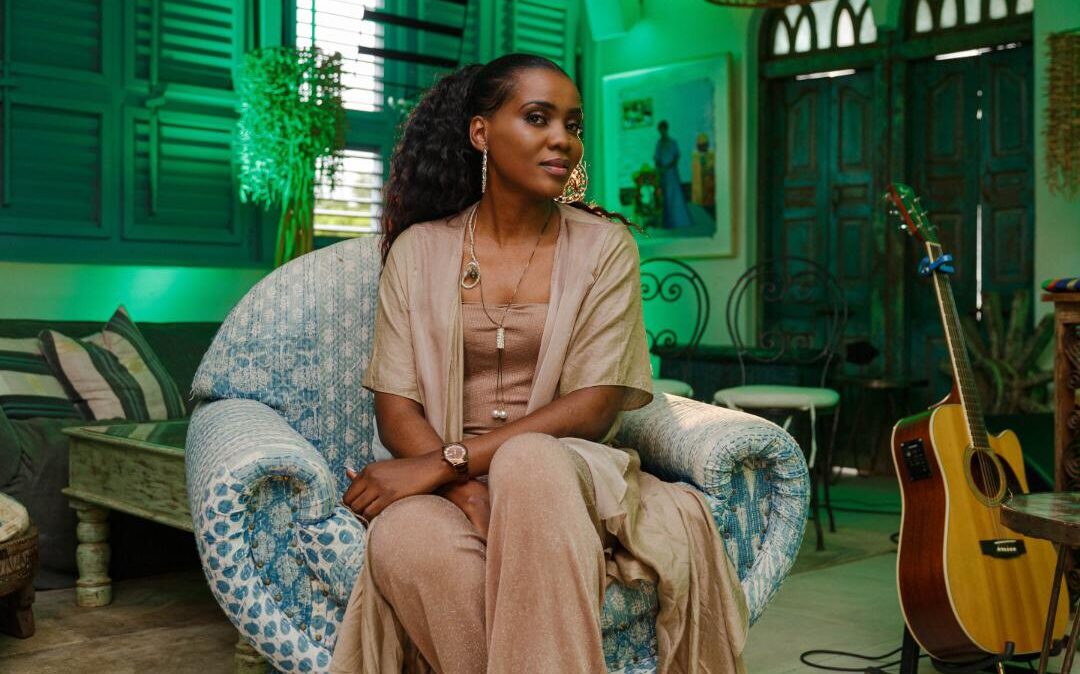 In a new revelation, Naava Gray expresses her take on Islam, polygamy and the challenges she faced upon entering the big stage.

After a while, Naava Gray is set to return to the active music scene this Sunday on TML Conver Sessions.

Naava Gray is ranked among Uganda’s most touching singers. She burst onto the scene thanks to the fame of The Tusker Project, a talented television production.

His hit singles released during his period which began over ten years ago are still being aired. It is such a rare fate that was only achieved by legendary singers.

Since she rose to fame a lot has happened in her life and in an appearance on Swangz Avenue produced by TML Conver Sessions, the show airing this Sunday she tells her story.

In the conversation, Naava Gray is heard recounting how she flew to Namibia and failed to secure money to return to Uganda.

She also opens up about her challenges as a breakthrough female artist, about Islam and polygamy.

TML Conver Sessions is a Swangz Avenue production that allows artists to unwind without interruption.

The first episode starred Winnie Nwagi and was watched by over 100,000 people. A small live audience was allowed for the shooting of the Naava episode.

The full show airs Sunday on the YouTube and Swangz Avenue pages. She urges her fans not to miss.