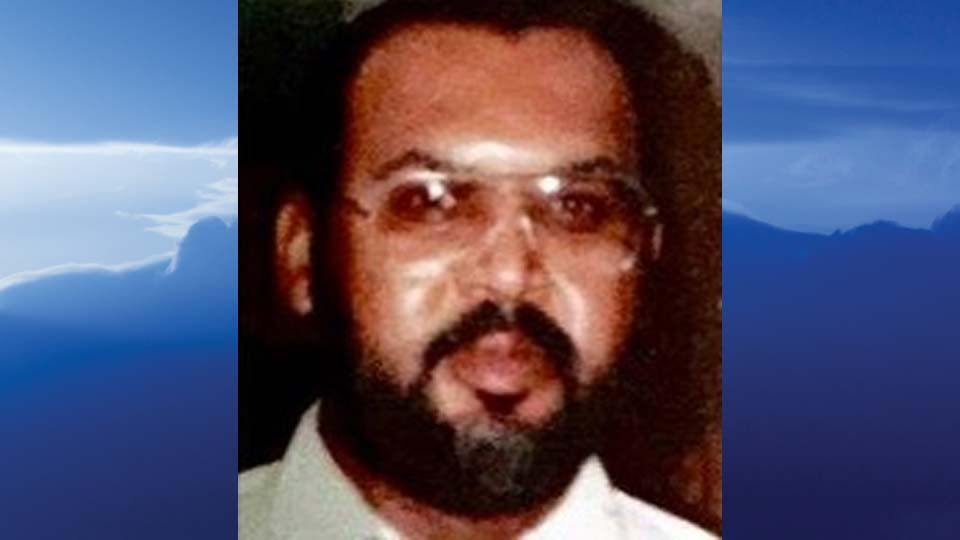 He was born September 8, 1948 in Warren, Ohio, son of Booker T. Williamson, Sr. and Ina Lee Baugh, resident in the area for ten years, coming from Warren.

Jameel worked at Packard Electric for 15 years as an assembler, before retiring.

He graduated from Warren G. Harding High School in 1966.

He was a member of the Nation of Islam and enjoyed socializing with his family and friends and attending jazz concerts.

He served honorably in the United States Army as a Private from 1969 to 1975, serving overseas in Vietnam during the conflict, receiving the National Defense Service Medal, the Vietnam Service Medal and the Campaign Medal. from Vietnam.

To send a flower arrangement or to plant trees in memory of Jameel Musheer Muhammad, please click here to visit our sympathy store.