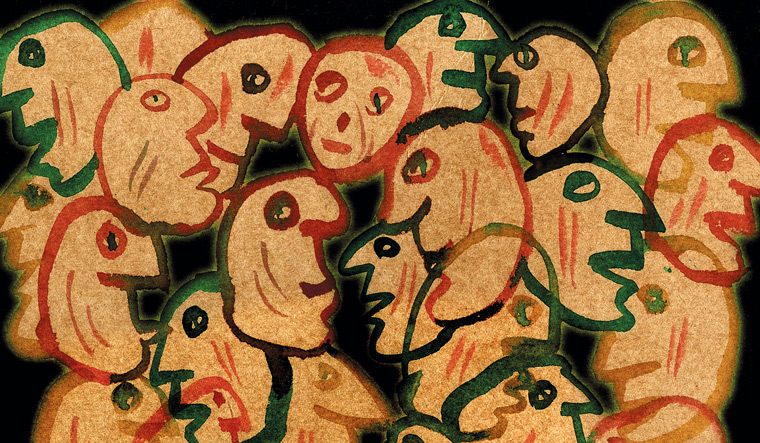 The growing annoyance of communal sectarianism in our country prompts me to revisit the founding of the Indian Republic. Our nationalist movement was not divided on ideology or geography; he was divided on the simple question of whether religion should be the determinant of nationality. Those who maintained that their religion made it a nation left India and established Pakistan; the rest created a nation which, like the struggle for freedom itself, sought to embrace all Indians.

There was also a practical consideration here. In dealing with the vast and complex realities of a subcontinent of 330 million people, and devising systems and rules to encompass them all, the founders had to recognize the need to produce political unity from the elements. ethnic, religious, cultural, linguistic and communal diversity.

They realized that in the India they would rule, there was no one standard, no fixed stereotype, no “one way” of doing things. At a time when most developing countries chose authoritarian models of government, arguing that they were necessary to promote nation-building and guide economic development, India chose to be a flawed, multi-party democracy. but flourishing. India’s pluralism was recognized in its constitutional and political arrangements, which encouraged a bewildering variety of social groups, religious communities, special interests and wacky ideologies to flourish and confront each other. This approach – called, with some inaccuracy, “secularism” – is now fiercely contested by the ruling party.

Many overseas observers have been amazed at India’s survival as a pluralistic state. But pluralism is a reality that emerges from the very nature of the country; it is a choice made inevitable by the geography of India and reaffirmed by its history. India is a civilization that, over the millennia, has provided refuge and, more importantly, religious and cultural freedom, to Jews, Parsis, several Christian denominations and, of course, Muslims. The Jews came to Kerala centuries BC, with the Babylonians’ destruction of their First Temple, and they experienced no persecution on Indian soil until the Portuguese arrived in the 16th century for the inflict. Christianity arrived on Indian soil with the apostle Saint Thomas, who came to the Kerala coast sometime before AD 52 and was greeted on the shore, according to legend, by a young Jewish girl playing the flute.

Islam is described by some in the north as a religion of invaders who plundered and conquered, but in Kerala, where Islam came by traders, travelers and missionaries rather than by the sword, a king from South India was so impressed by the prophet’s message that he traveled to Arabia to meet the great master himself. King Cheraman Perumal perished in the attempt, but the coconuts he took with him sprouted trees that still bloom today on the southern coast of Oman.

India’s heritage of diversity means that in the district of Calcutta where I lived during my high school years, the moan of the muezzin calling the Islamic devotees to prayer regularly mingled with the chanting of mantras and the ringing of bells. from the local Shiva temple, accompanied by the reading of the verses of Guru Granth Sahib by the Sikh gurdwara, with Saint Paul’s Cathedral just around the corner. Today in my constituency of Thiruvananthapuram, the sparkling white dome of the Palayam Juma Mosque stands diagonally across from the tall spiers of St. Joseph’s Cathedral, and just around the corner of the two, adjoining the mosque, is the one of the oldest temples in the city, dedicated to Lord Ganesh. My experiences in Thiruvananthapuram remind me daily that India is home to more Christians than Australia and almost as many Muslims as Pakistan.

It is India that I am claiming.