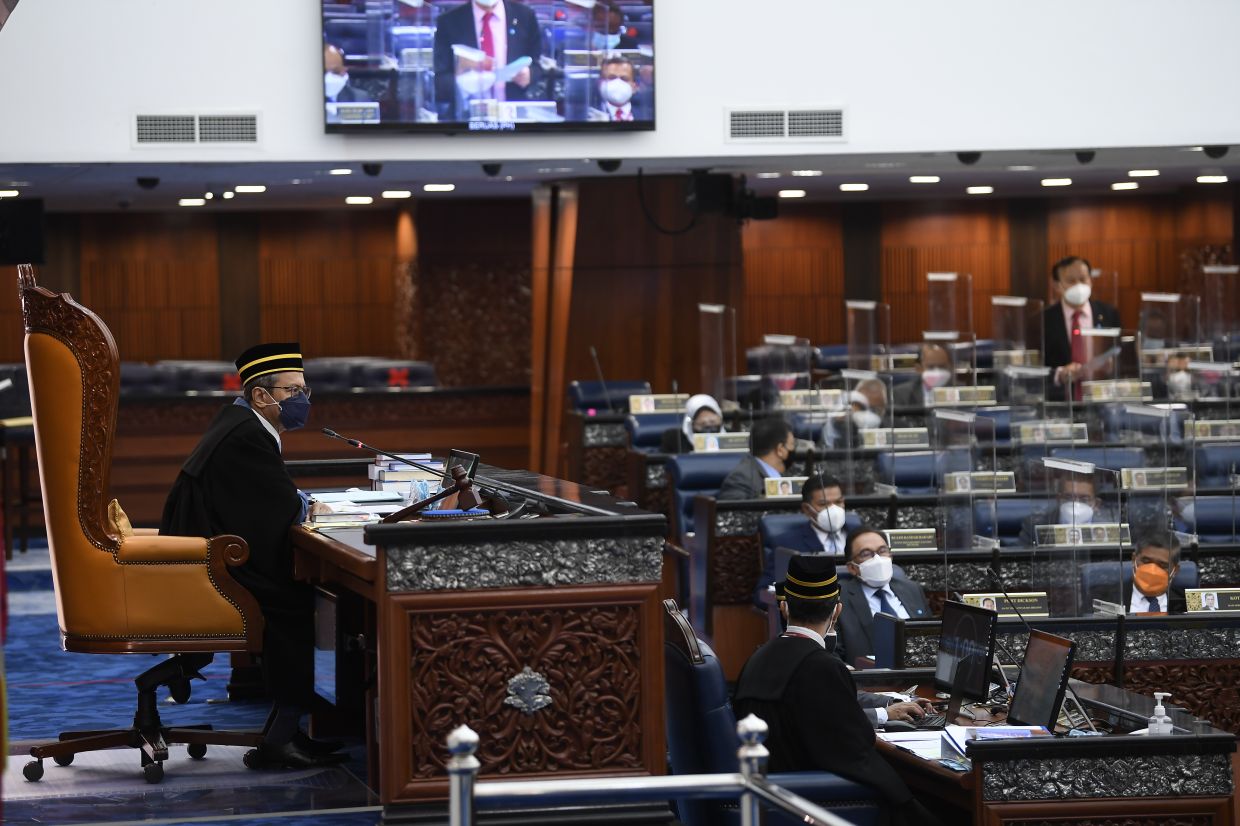 Azhar said he had to reject the motion because it didn’t specifically mention why it needed to be speeded up.

“I think the correct procedure is to file a question for the question-and-answer session to the department.

“It’s because you want a response from the minister, so I think you have to follow the procedure,” he told Parliament on Monday September 20th.

In August last year, the Police Investigation Document (IP) into the death of Muhammad Adib submitted two suggestions to the attorney general’s office.

The suggestions were, first of all, to indict 12 suspects under article 143 of the Penal Code, because they were in a riot and allegedly attacked agents of the fire and rescue services.

Rayer said he accepts the Speaker’s ruling and will do so.

He also urged the President to bring the matter to the Minister’s attention.

In April 2019, police arrested 12 suspects in connection with the alleged assault of Muhammad Adib following a riot outside the Sri Maha Mariamman temple in Seafield, Subang Jaya on November 27, 2018.

Muhammad Adib, 24, died of serious injuries sustained after he was allegedly assaulted by rioters outside the temple.

The firefighter was part of an emergency response team deployed to the scene to extinguish a vehicle fire.

He died on December 17 at the Jantung Negara Institute in Kuala Lumpur.