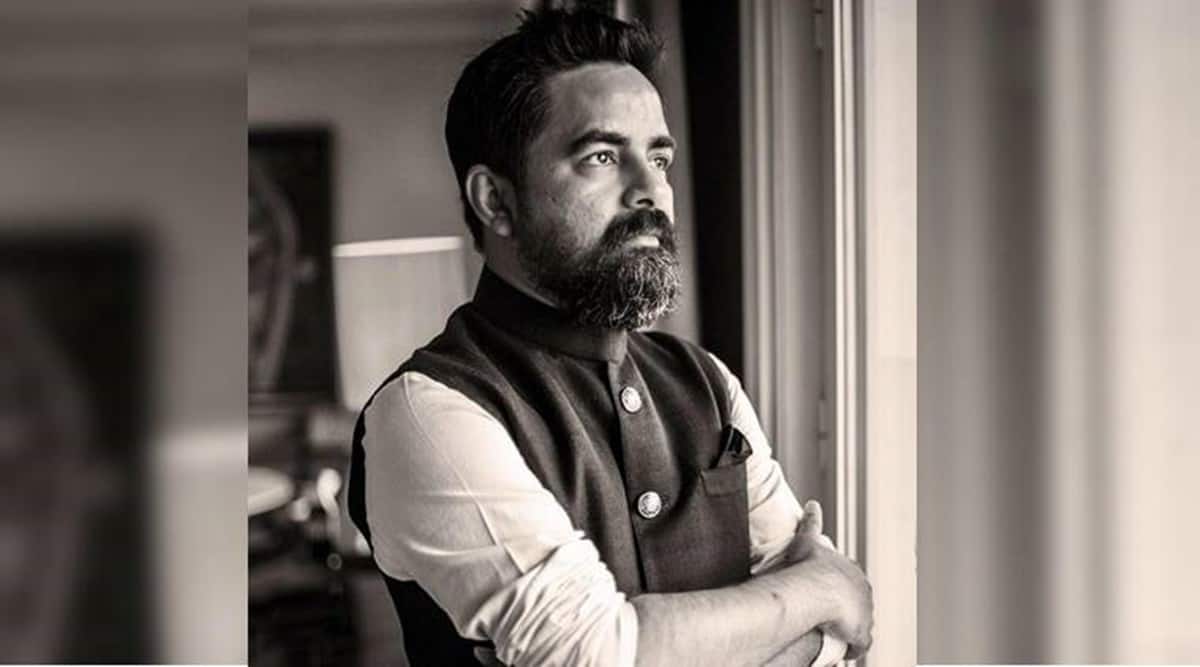 Facing serious backlash, designer label Sabyasachi withdrew its Mangalsutra campaign on Sunday and said it was “deeply saddened” that the ad offended part of society.

The popular designer label has been criticized on social media platforms as well as a section of ruling BJP politicians for the ad in which it depicts a woman in a low-cut dress and posing solo and in a intimate position with a man. .

The withdrawal also came hours after Madhya Pradesh Home Secretary Narottam Mishra issued a 24-hour ultimatum to Sabyasachi Mukherjee to remove the ad that features a “reprehensible and obscene” portrayal of mangalsutra, or of legal proceedings.

“In the context of making heritage and culture a dynamic conversation, the Mangalsutra campaign aimed to talk about inclusiveness and empowerment.

“The campaign was intended as a celebration and we are deeply saddened that it instead offended part of our society. So at Sabyasachi we have decided to withdraw the campaign, ”Sabyasachi said in an Instagram post.

After photos of the ad were posted on Instagram, there was a huge controversy with a section of social media users calling them against Hindu culture and obscene. Hashtags such as #Sabyasachi_Insults_HinduCulture and #BoycottSabyasachi were all the rage on Twitter.

Dabur also faced backlash on social media platforms and also from the MP’s Home Secretary, who also issued an ultimatum against the company, known for its wellness products based on nature.

Speaking to reporters at Datia in Madhya Pradesh, Mishra said: “I have already warned against such advertisements. I personally warn designer Sabyasachi Mukherjee, giving him a 24 hour ultimatum. If this objectionable and obscene publicity is not removed, then a case will be filed against him and legal action will be taken. Police forces will be sent for action, ”Mishra said on Sunday.

Previously, Tata group jewelry brand Tanishq was forced to remove an ad showing an interfaith couple at a baby shower for the Hindu bride by her Muslim in-laws.