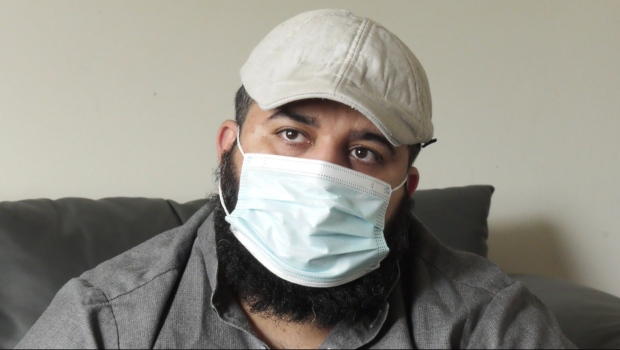 “Sadly, as shocking as it may be, it’s not surprising, given what has happened in our community as well as across Canada and other parts of the world,” said Kuhlen, Co-Chair communications from the Saskatoon chapter of the Islamic Association of Saskatchewan.

Kasheief was out for his daily walk around 5:30 a.m. Friday when he said he was attacked near his Preston Avenue home. He says he was stabbed in the right arm, back, had his beard cut off and then beaten with his own cane.

The attack came two days after two sisters wearing hijabs were thrown to the ground and threatened with a knife while walking around Alberta.

“This is a very important time for all of us to come together and fight Islamophobia and all forms of racism and discrimination,” Clark said. “Right now people don’t feel safe, and that’s not good.”

The Saskatoon Police Department asks anyone who has witnessed assaults or has information to contact police or Crime Stoppers.