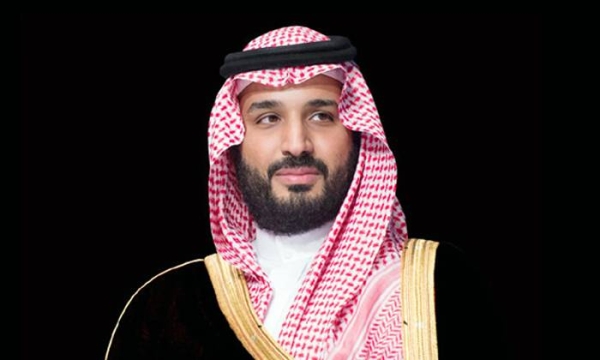 RIYAD – Crown Prince Muhammad Bin Salman, Deputy Prime Minister, Chairman of the Council for Economic Affairs and Development (CEDA), announced the establishment and launch of the strategic offices for the development of the regions of Al Baha, Al Jouf and de Jazan, which are seen as the basis for the establishment of development authorities in the future.

The strategic offices aim to capitalize on the unique competitive advantages that each of the three regions has to offer, while ensuring the development of a strong investment environment attracting private sector engagement on different fronts.

The announcement of strategic offices in the three regions amplifies Crown Prince Muhammad’s affirmation of comprehensive development in all cities and regions of the Kingdom for the benefit of all citizens within the framework of a dynamic society, an economy flourishing and ambitious nation.

The Crown Prince also assured that the creation of strategic offices in other regions where there are no development authorities or strategic offices will follow with the aim of developing all regions of the Kingdom without exception.

The strategic offices will focus on all aspects of the development program in these regions. They will work on the distinct characteristics and advantages of each region to maximize the benefits and transform them into sustainable and permanent economic drivers for the regions.

The creation of the strategic offices for the development of the three regions follows the vision of the crown prince to create a comprehensive and sustainable development throughout the kingdom by maximizing the unique competitive advantages of each region and valuing them as economic pillars.

Al Baha is considered one of the most important tourist destinations in the Kingdom. The region includes a large number of forests and is well known for having the Raghdan Forest and the Qima’a and Shukran parks. The region is also home to many ancient villages and forts.

Al Jouf is considered to be one of the oldest settlements in the Arabian Peninsula dating from the Paleolithic period. The region is known as the “Kingdom’s food basket” because it contains fertile land with abundant water resources. It is a leader in olive oil production and is responsible for around 67% of the Kingdom’s olive oil production.

Jazan shows great promise in many economic sectors, including logistics and agriculture. The region is home to one of the Kingdom’s most important tourist destinations, the Farasan Islands and the Port of Jazan, which is considered the third largest port on the Red Sea coast.

The launch of the Strategic Offices in the three regions shows the attachment of the Crown Prince to the development of all regions of the Kingdom. This follows on from the announcement of the Asir region’s strategy, which is a holistic and comprehensive strategy ensuring the region’s development on all fronts.