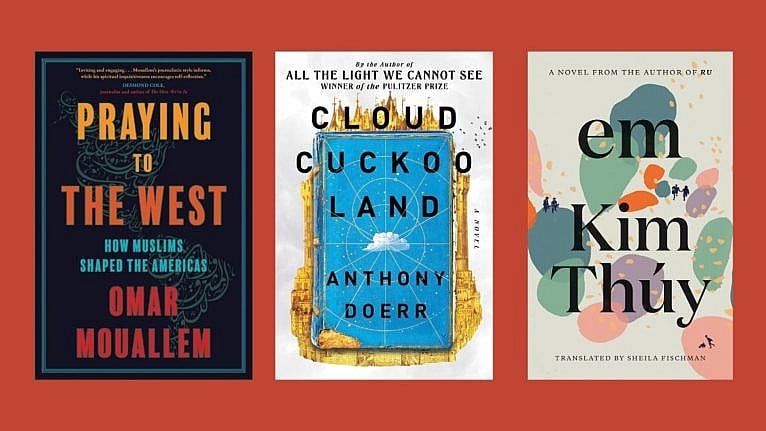 New long readings to spend your evenings with

Praying the West: How Muslims Shaped the Americas

Edmonton journalist and filmmaker Mouallem has always seen his Muslim identity as something imposed on him by his family and society in general. But in the era of “ISIS and Trumpism, Rohingya and Uyghur genocides, ethnonationalism and disinformation,” he visited mosques from the Arctic Circle to the Amazon, exploring the deep roots of the world. Islam in itself and in the Americas and paints a striking portrait of both. 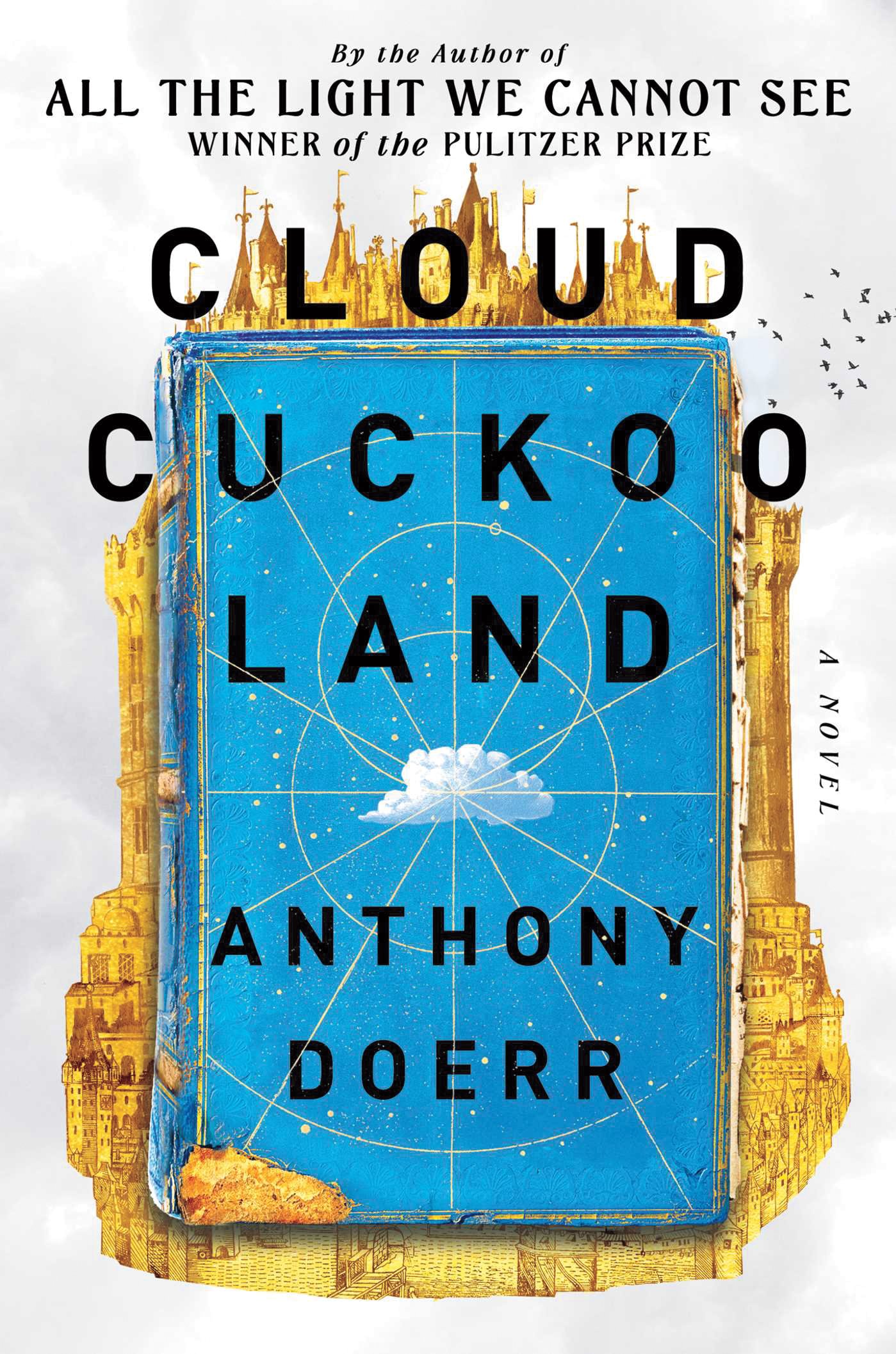 The characters in three storylines, tied in subtle complexity over vast chasms of time and space – and a literal time bomb spinning throughout – form the backbone of Doerr’s latest book. His first novel since 2014 All the light that we can’t see, which topped bestseller lists and won the Pulitzer Prize, tells a compelling story about the human need for stories. 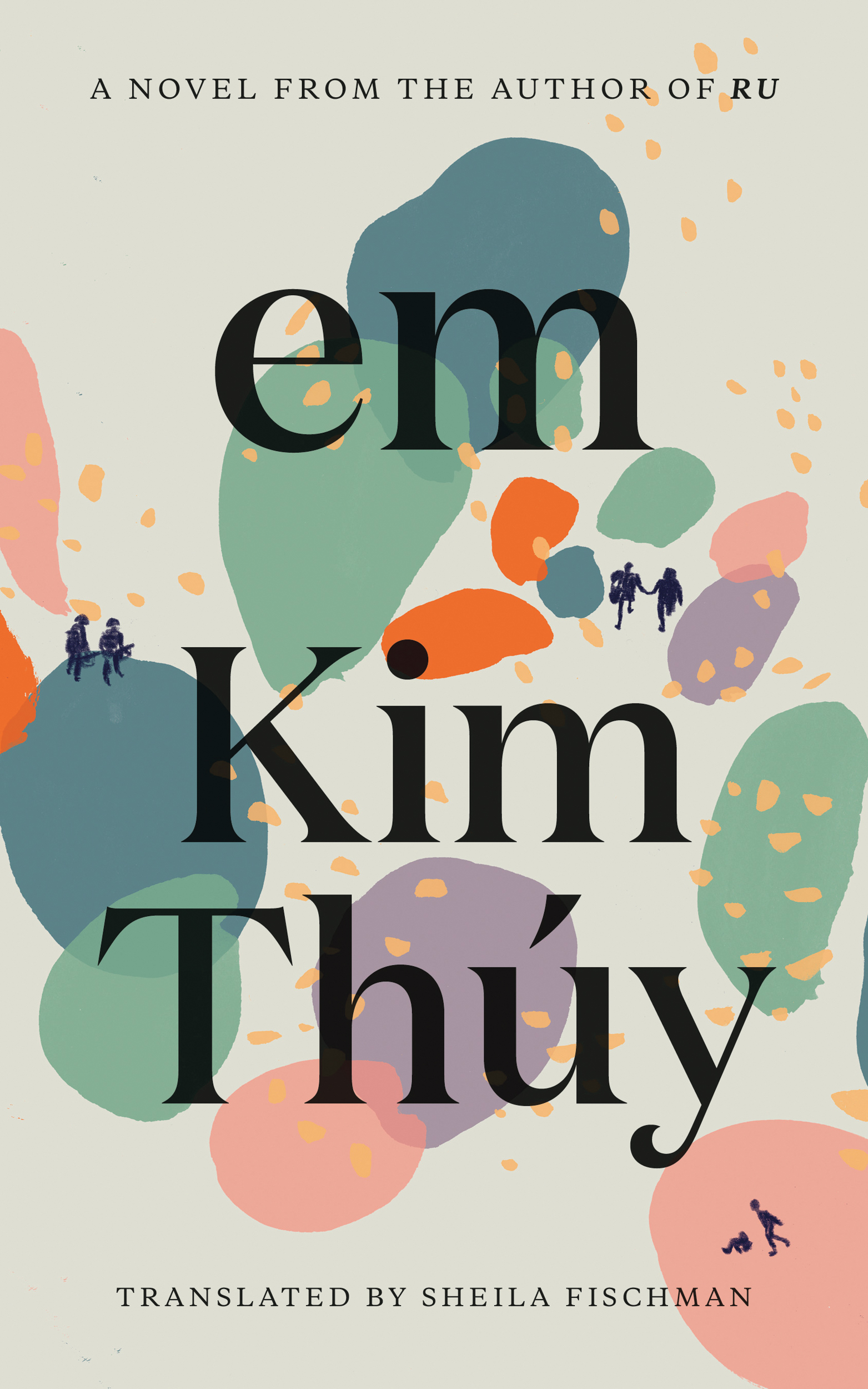 All of Thúy’s outstanding novels share the setting (Vietnam War era), theme (betrayal of memory), brevity, and one-syllable titles, but Em perhaps the best Montreal author to date. More confident in her writing and less concerned with blurring the line between factual and fictional truth, Thúy is fascinating in this story of a kid from the streets of Saigon who adopts an abandoned little girl.