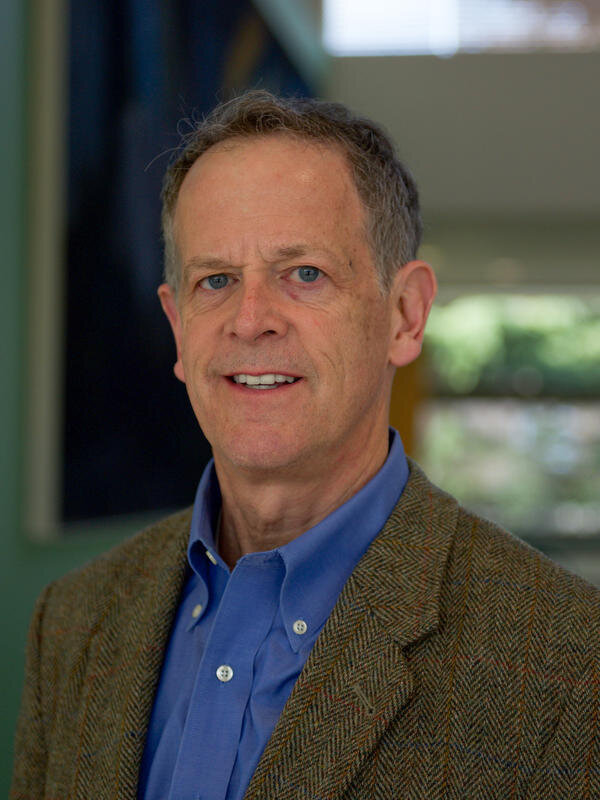 TEHRAN – A law professor says the United States is not doing enough to criticize human rights abuses in Saudi Arabia and Egypt, highlighting a double standard on human rights.

“The US government is not doing enough to criticize human rights violations, for example in Saudi Arabia or Egypt,” Martin S. Flaherty told The Tehran Times.

“All states, to some extent, have double standards when it comes to human rights,” Flaherty adds. “They will be stronger in supporting rights if it is compatible with other foreign policy goals; less in conflict.”

Noting that international powers, including Russia and China, also tend to support their allies in human rights cases, family law professor Leitner and founding co-director of the Leitner Center for International Law and Justice of Fordham Law School asserts that “for the United States, during the Cold War, the United States unfortunately did an about-face when it came to human rights violations among ‘allies’ in Latin America, South Vietnam and elsewhere.

Here is the text of the interview:

There is a bias in some aspects of the Western media towards Muslim countries, but not all.Q: What are the differences between the West (America and Europe) and the East when it comes to human rights? Apparently, Western states have a supremacist view of the rest of the world. This view may be a holdover from the colonial era.

A: This is a common dodge used by ruling elites in authoritarian states around the world today and often used by non-Western authoritarian governments. In the 1980s, when many Latin American states were under dictatorships, the defense was that human rights were “from the North” rather than from the South. The point is that states that have acceded to treaties like the ICCPR, the ICESCR and the Convention against Torture, CERD and CRC are bound by their terms. The same is true if they have not persistently opposed the evolution of customary norms. This is not to say that different regions have different interpretations of certain rights depending on the culture and region. However, international human rights law is not “imposed”, States adhere to it freely or not.

It should also be noted that the first list of UN rights, the Universal Declaration of Human Rights, was drawn up by a multicultural committee and that at the time UNESCO carried out a study documenting how which various cultures and religions contained concepts that supported the idea of ​​rights in general and UDHR rights in particular.

Q: Why is the Western media touting human rights violations in Muslim countries? Do you agree that there is a kind of prejudice and prejudice based on stereotypes?

A: There is certainly a bias in some elements of the Western media towards Muslim countries, but not all. Fox News, which caters to Trump supporters, is often fanatic and inflammatory when it comes to handling events in Muslim countries. Conversely, more responsible media, such as the New York Times and the Washington Post, strive to be more objective. (See, for example, Time’s recent exposure on the Pentagon’s murder of an innocent Afghan aid worker, forcing the Pentagon to finally admit its mistake.)

Q: What is your comment on the double standards of Western states when it comes to human rights? For example, no one cares about the human rights violations committed by some tyrannical Arab states because of their intimate ties and common interests with the West. However, America and its allies prefer to focus on countries like China and Russia.

A: All states, to some extent, have double standards when it comes to human rights. They will be the strongest to support rights, which is compatible with other foreign policy objectives; less in case of conflict. At the UN, two of Syria’s biggest defenders are Russia and China. As for the United States, during the Cold War, the United States unfortunately did an about-face when it came to human rights violations among “allies” in Latin America, South Vietnam and elsewhere.

Q: What are the main sources of modern human rights in the West? Christian teachings or philosophical wisdom?

A: Probably the main source of the modern idea of ​​human rights, in my opinion, is the Enlightenment. Its origins can be traced to the struggles against monarchs and tyrannical governments in documents such as the English Bill of Rights, the American Bill of Rights, and the French Declaration of the Rights of Man and of the Citizen. Philosophers who contribute to these ideas include Locke, Montesquieu, Rousseau, and Paine. Religions, in my opinion, play an ambivalent role. There are traditions in the main religion which complement modern ideas of rights; perhaps more often there are traditions which tend to support authoritarianism.